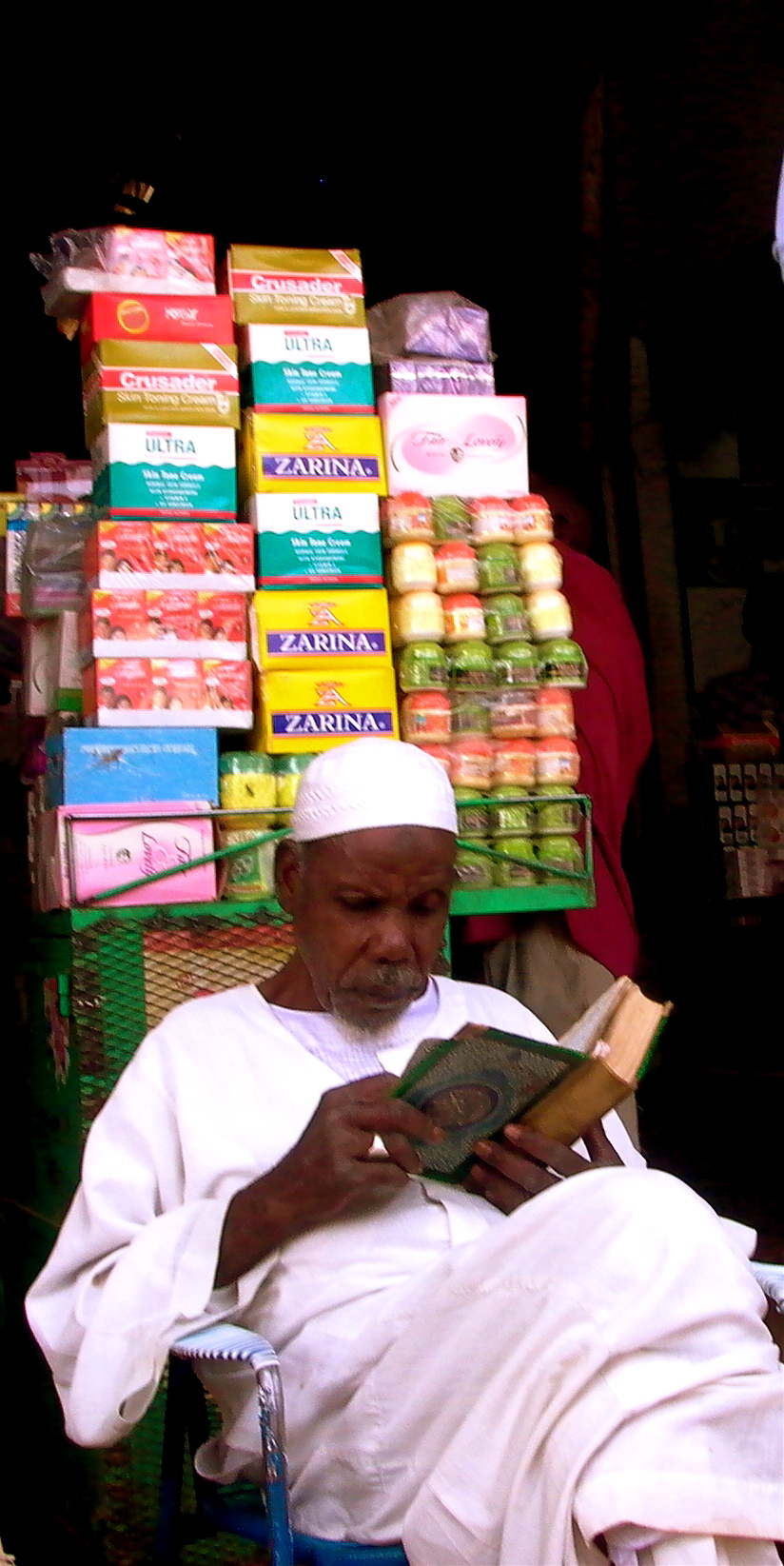 123456
#57 Shaiq Parvez 2017-02-19 02:55
If the Islamic claim is Muhammad (pbuh) could not read or write (was illiterate Ummi) why did he ask for a pen and paper to write
his will or testimony on his death bed. Would an illiterate person make such a request knowing fully well he does not possess the capability to do so.This incident is narrated in Hadith and clearly does not support the Islamic claim that he was ummi.

Check closely to the Arabic of this hadith and see for yourself the real reason he said what he said and what it meant to those around him. Keep in mind he was dying and those around him knew very well he could neither read nor write.
And it was not about his Will.
#56 Yusuf Estes 2016-07-16 02:26
Salam alaykum. It is impossible for anyone, much less someone who can not read or write, to come up with something like the Quran.
Muhammad, peace be upon him, did not, could not, would not - write anything even similar to Quran. Check out www.AllahsQuran.com
#55 Lon 2016-02-14 22:08
Much of the Bible writings are mentioned in the Qur'an. Jesus is talked about, so where did that come from since Muhammad could not read or write?
#54 Mohmed 2015-05-18 20:56
Quoting zion:

who is jesus according to islam and the quran

According to Islam and the Quran, Jesus peace be upon him is a prophet of God as Adam, David, John, Abraham, Noah, and Mohammad... etc, peace be upon them all. Every Muslim believes in all prophets among them Jesus (pbuh) who was in charge to guide his people from darkness to light as Allah had ordered him.
#53 arif chishti 2015-05-18 09:50
ITS CLEARLY MENTIONED IN QURAN, ALLAH SAYS THAT HE REVELED IT AND WILL SAVE IT (EVEN WORDS) TILL DOOMS DAYS. AFTER EACH & EVERY WAHI (REVELATION)HAZ RAT MUHAMMAD S.A.W TOLD TO HIS COMPANIONS WHO MEMORIZED IT ALSO WRITE IT IN SKIN. DURING HAZRAT ABU-BAKAR SIDDIQUE(R.A)RU LING TIME THERE WERE THOUSAND OF SAHABAS(COMPANI ONS OF HAZRAT MUHAMMAD S.A.W.) WHO MEMORIZED QURAN BY HEART.
#52 Dr Zakir Hussain Soo 2015-05-18 09:18
It was Greatest Miracle and still remain unchanged, all words are truth by examination.
#51 Manar Jb 2015-05-18 06:22
Quoting zion:

who is jesus according to islam and the quran