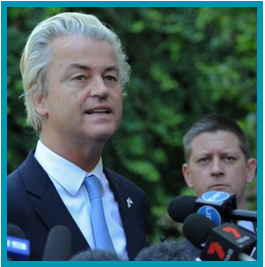 #3 aisha 2015-10-21 20:02
Insulting the entire religion of Islam and mocking those suffering refugees is wrong ,brainless and heartless .we need to engage with these people in a peaceful way .Islam teaches us to love and care for others .engage in a better and peaceful way. let us educate those who teach that islam is the problem with out having any idea. Let's try to be better Muslims. making more Dua insha Allah.may Allah guide all of us and all mankind. May Allah unite the ummah to the right path .may Allah unite the ummah to the right path .Ameen ya Allah .As salaamu aleykum.
#2 aisha 2015-10-21 19:17
Australian Government shouldn't allow this kind of hate spreading to their country. It doesn't help anyone ,it's just distraction.
#1 aisha 2015-10-21 19:12
You see people are suffering every where I see in the news It hurts when I see. Children women sitting in cold weather. Don't have any thing . Is not fun at all.
Refresh comments list
RSS feed for comments to this post