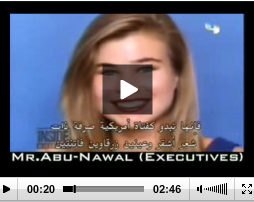 "When you think - 'California girl' -
you probably think of someone like Angela Collins
. . a blond with surfer girl looks."
"Angela grew up Catholic, but she left the church and converted
. . and today Angela Collins is MUSLIM!" 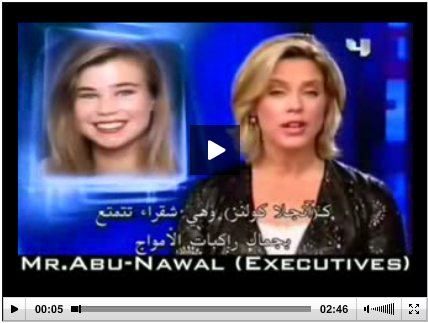 Why is Islam the FASTEST GROWING RELIGION? 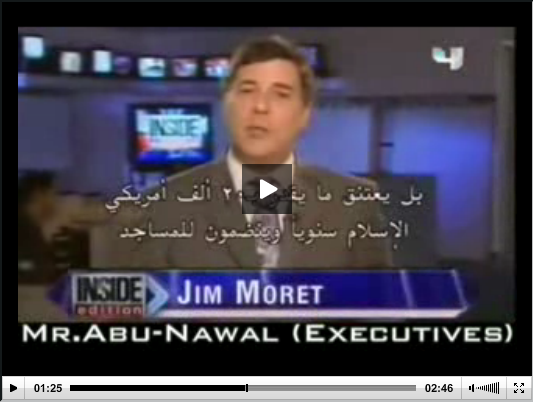 Watch Videos of Convert Stories on 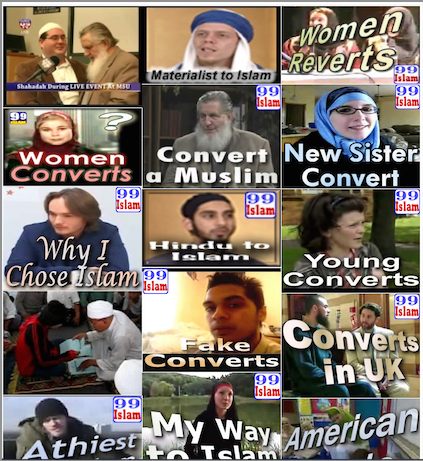 "If Allah brings someone to Islam by your hand -
it is better for you than 'ad-dunya wa maa fee haa'
(the universe and everything in it)"
- saying of prophet Muhammad, peace be upon him.