Can You Just Sit There? 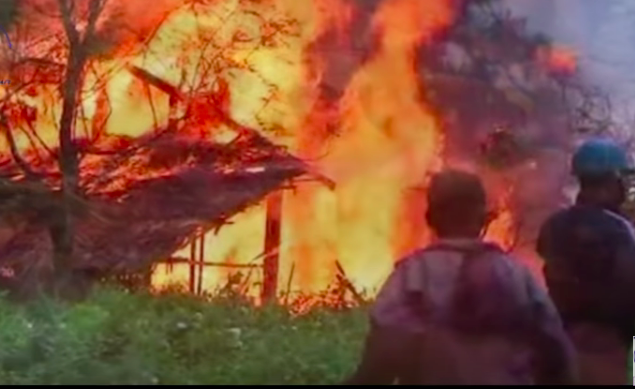 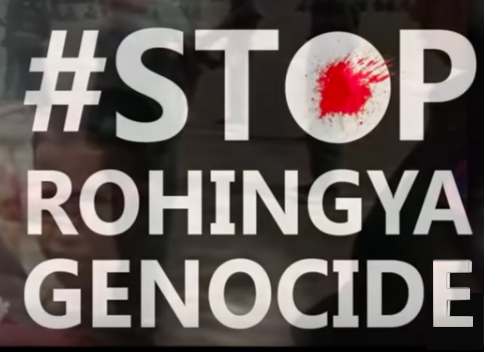 "Most Rohingya refugees reaching Bangladesh - men, women and children with barely any belongings - have sought shelter in these areas, setting up camp wherever possible in the difficult terrain and with little access to aid, safe drinking water, food, shelter or healthcare."

Now over 537,000 refugees have arrived since August - half of them are children, over 60% of the adults are women.

There are also around 145,651 people staying outside the camps in host communities.

Why is being done by international community?

There are also around 145,651 people staying outside the camps in host communities.

What is being done by the rest of the world?

The need for aid is overwhelming.

There has been widespread condemnation of the Myanmar government's actions but talk of sanctions has been more muted: 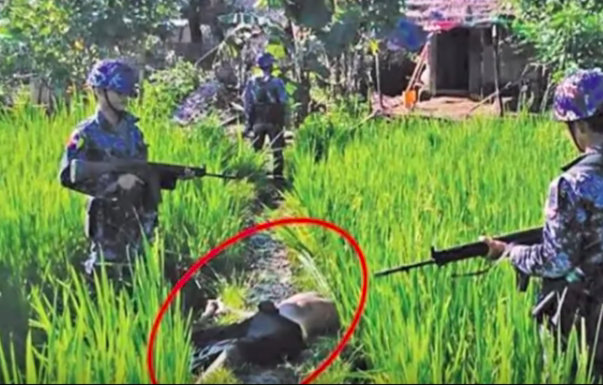 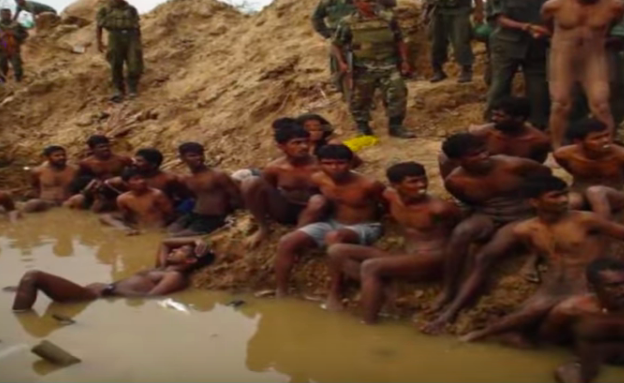 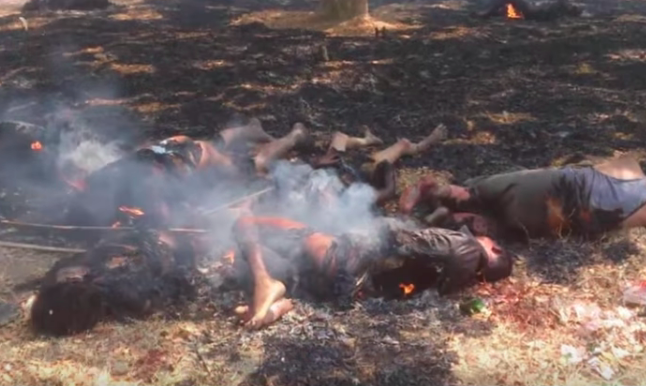 Can you sit there and do nothing? Or are you ready to help?

Do it now - Before shayton gets you busy and then SHARE this with others!