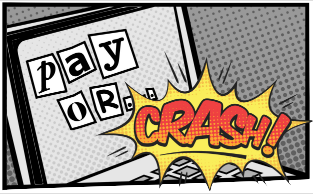 IS OUR ISSUE
Islam Newsroom Update: "BEWARE - CYBER-MALWARE"
FYI - Muslims are not the only ones being blamed for attacks - based on accusations and suspicions.
Very real attacks, affecting millions of people and costing billions of dollars are happening every day - RIGHT IN FRONT OF US!
The United States agency, known as the NSA (National Security Agency) -- they are the ones who say the WannaCry malware cyber attack links are coming from North Korea - But the code the virus is based on - links back to the NSA.
Here's the back story - A gang of hackers called The Shadow Brokers leaks copies of NSA exploit tools on the web, and some of that code was used to build WannaCry.
Yet, the whole evil henchmen plan, got foiled by one young guy at home on vacation.
It’s a sweet victory for the good guys - Maybe!
But what keeps our network secure?
Good timing & some lucky guesses?
Feels like it’s a just a matter of time before people like the "Good Guys" won’t be there to help.
For those of you keeping score at home, malware attacks have continued since WannaCry made headlines. 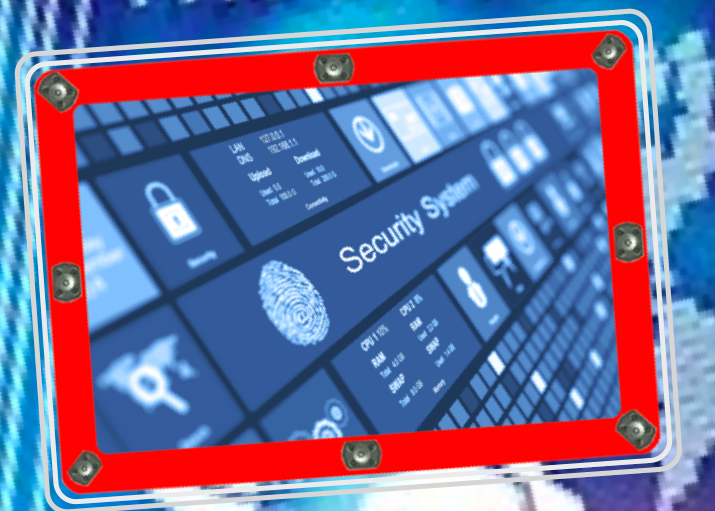 Security Systems - Not So "Secure" After All
In late June, a virus dubbed NotPetya froze computers in the Ukraine and in a handful of other countries. It crippled pharmaceutical companies, the Kiev subway, banks, an airport, even equipment used to detect radiation in Chernobyl.
This same malware was also linked to the NSA exploits mentioned earlier and, unlike WannaCry - THERE IS NO KILL SWITCH.
Experts say it’s much better designed.
This malware even hit IRL. As their writer was typing the word ransomware into the script, his computer locks up and displays the ransom note.
The writer has a day job, and his parent company in London fell under cyberattack.
--
OK, remember the WannaCry and NotPetya attacks built from security exploits leaked from the NSA?
Well, for now the NSA has no obligation to tell us about vulnerabilities they might discover in software.
Not everyone thinks that’s cool.
So, a new bipartisan bill has been introduced in the United States Congress.
It’s called the Protecting Our Ability to Counter Hacking Act or PATCH Act. The PATCH Act would require federal guidelines on when the NSA and other security agencies have to alert the general public about software vulnerabilities.
Mozilla helped craft the bill and if you think it’s a good idea, tell your Congressperson you want SUPPORT FOR IT - NOW!
-- Edited story based on article from IRL