NO English Qurans?
NO Transliterations? 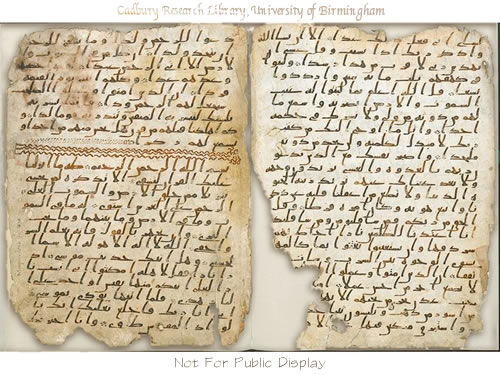 ISLAM NEWSROOM - Quran Fatawah [Rulings About Quran]
[Note: This ruling only applies to Quran, not hadith, thikr or duas and Allah is the All-Knower]

"If someone writes the Qur’an in English letters (transliteration), then pronounces it in Arabic and then acts upon the meaning of what he reads, does he attain the same reward as if he read it in Arabic from the Mus-haf (Quran in book form)?
Or is doing this a bid'ah (innovation) that is not permissible?"

Ruling on writing Quran or any part of it in an alphabet other than Arabic, then pronouncing it in Arabic – Will one have the reward of reciting it? 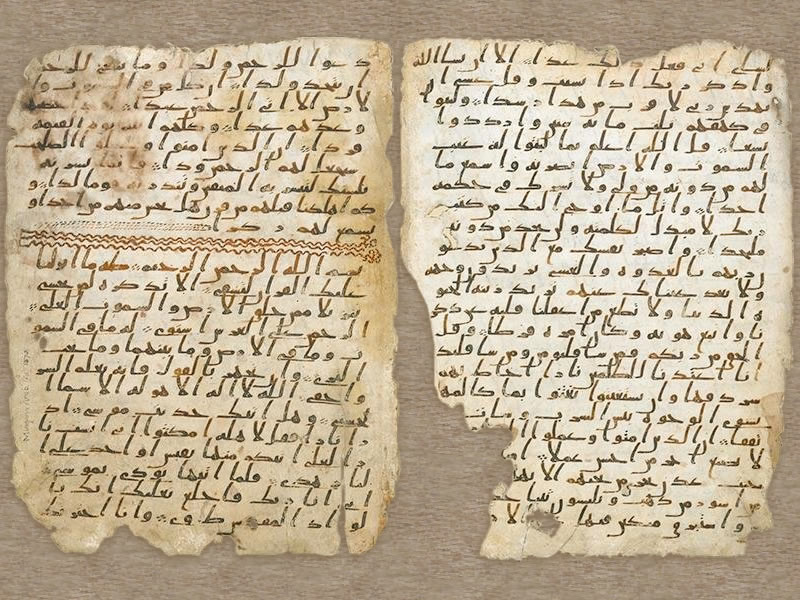 Praise be to Allah

The Islamic texts indicate, and the scholars of Islam are unanimously agreed, it is obligatory to protect the word of Allah, may He be exalted, from distortion and alteration, and undoubtedly writing it in anything other than Arabic letters is one of the most likely ways  it may lead to distortion of pronunciation and meanings. The reason is the clear difference between the nature of the Arabic language – with its letters, words, style, ways of writing, ways of pronouncing, and the usage of its native speakers – and other languages.

After studying the topic, discussing it and exchanging opinions concerning it, the Committee unanimously agreed that it is prohibited to write the Qur’an in Latin script or the letters of any other language, for the following reasons:

1.  The Quran was revealed in a clear Arabic tongue, both letters and meanings. Allah, may He be exalted, says (interpretation of the meaning):

“And truly, this (the Quran) is a revelation from the Lord of the Alameen (mankind, jinns and all that exists),

Which the trustworthy Rooh (Jibrael (Gabriel)) has brought down

Upon your heart (O Muhammad (blessings and peace of Allah be upon him)) that you may be (one) of the warners,

In the plain Arabic language”

What is written in Latin letters cannot be called Quran, because Allah, may He be exalted, says (interpretation of the meaning):

“And indeed We know that they (polytheists and pagans) say: "It is only a human being who teaches him (Muhammad (blessings and peace of Allah be upon him))." The tongue of the man they refer to is foreign, while this (the Quran) is a clear Arabic tongue”

2.  The Quran was written down when it was revealed, and when it was compiled by Abu Bakr and ‘Uthmaan (may Allah be pleased with them), in Arabic letters. All the Sahaabah (may Allah be pleased with them) agreed to that, as did all the Taabi‘een, and those who came after them, until the present day, despite the fact that there were those who did not speak Arabic. And it is proven from the Prophet (blessings and peace of Allah be upon him) that he said: “You must adhere to my Sunnah and the way of the Rightly-Guided Caliphs after me…”

So it is obligatory to adhere to that, following what was done at the time of the Prophet (blessings and peace of Allah be upon him) and the Rightly-Guided Caliphs who succeeded him, and acting in accordance with the consensus of the ummah.

3.  The letters of different languages are something that people agree upon and are subject to being changed and replaced with other letters. Therefore there is the fear, if this door is opened, that it may lead to change every time people decide to pronounce a certain letter in a different manner, and there is the fear that the recitation may change accordingly, which would lead to confusion with the passage of time, so that the enemies of Islam could find a way to criticise the Qur’an, as happened with the previous Scriptures. So it is essential to prevent that, in order to preserve the source of Islam and block the means that may lead to evil and corruption.

4.  If a concession is granted allowing that or it is approved, there is the fear that the Quran may become a toy in people’s hands, so each one may suggest writing it in his alphabet or in any other alphabet, and undoubtedly that will lead to differences and confusion. It is essential to protect the Quran from that, so as to protect Islam and preserve the Book of Allah from tampering and variations.

5.  Writing the Quran in letters other than Arabic will discourage the Muslims from learning the Arabic language, in which they worship their Lord and learn and understand their religion.

And Allah is the source of strength; may Allah send blessings and peace upon Muhammad and his family and companions.

We put this question to His Excellency Shaykh ‘Abd al-‘Azeez ibn Baaz, Secretary-General of the Academic Research Council, and he graciously sent us this fatwa that was issued by the Council in its fourteenth session held in Taa’if in Shawwaal 1399 AH (1979 C.E).

From the above it is clear the writing and recitation that brings reward for one who recites a letter of the Book of Allah – only refers to the one who writes it and reads it in Arabic, as Allah revealed it. As for the one who writes it in anything other than Arabic – and more so the one who pronounces it – he has done something NOT PRESCRIBED by Islam.

NOTE: For anyone unable to write it in Arabic, or wants to quote from it in a book that he has written in a language other than Arabic, he may write a translation of the meanings of what he wants to quote, but he should NOT WRITE it for the purpose of recitation and/or worship, as appears to be referred to in the question.