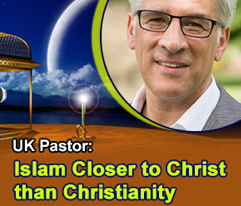 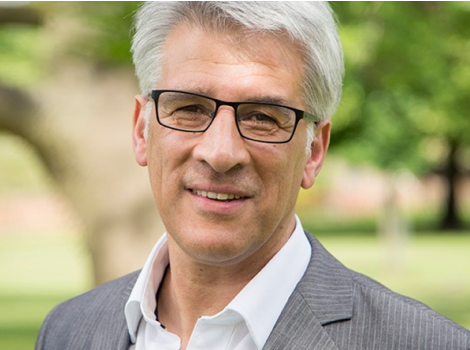 The self sufficient master, whom all creatures need,( he neither eats nor sleep)

he begets not, nor was he begotten.

and there is none co-equal or comparable unto him.

The king James version bible talks quiet the contrary because it talks about the God, and God's son, and holy spirit , and also God begotten son etc. islam does not believe in that God sir
#3 Syed Ziauddin Ahmed 2016-02-24 13:55
We (the true believers & worshippers of the One & Only Creator ALLAH) pray that HE enlightens you more of truth and guide you to the true LIGHT and save you from deceptions and darkness to make you the torch beaters of TRUTH ... Aameen.
#2 mohammad 2016-02-23 22:26
Salam
I believe there is always a link to the great reward after doing sincere charity ! Pastor Steve Chalke, founder of Oasis Charity , is on his way to know and follow the true message of the great Messiah. Hopefully, he will soon make his overtake.
#1 Wajid 2016-02-23 05:55
May Allah/God make us amongst His loved followers.Amen
Refresh comments list
RSS feed for comments to this post