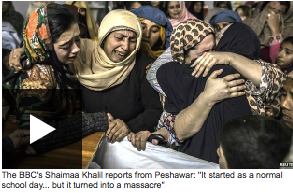 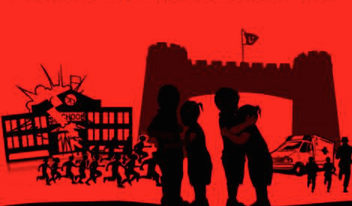 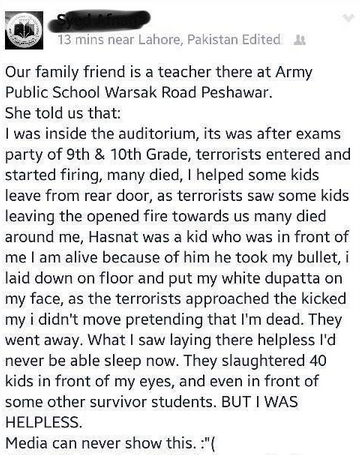 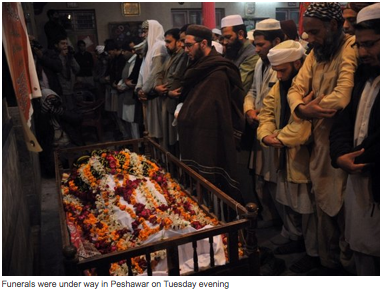 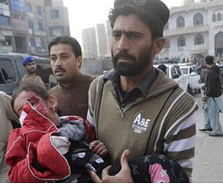 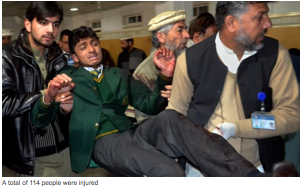 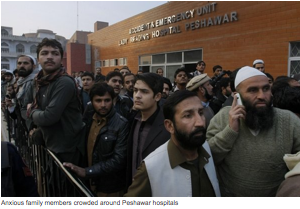 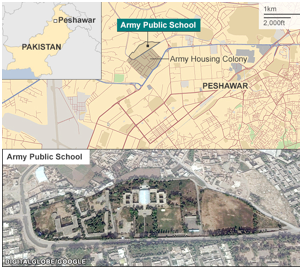 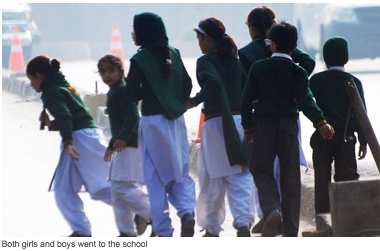 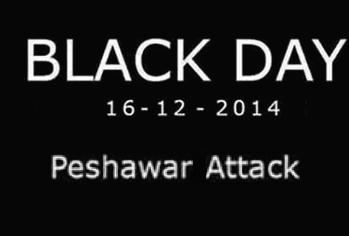 #4 Yusaf 2014-12-17 07:10
:"( no comments
#3 Quran 2014-12-17 01:24
This is Fitan and Fasad according to Quran and its Zulm, its not a human behavior. May Allah protect the Muslims.
#2 Nojrul Hoque 2014-12-16 21:43
Really really sad those family must be devastated what's happened to there loved one's
#1 Eahtsham 2014-12-16 21:38
This was no doubt an inhuman attack by those who were called to be leader in recent innovator of Khilafah.they again disposed their dark character. But here one thing is yet to be consider, that is which group of Islam is with Govt and with Army institutes. Authorities should keep an open eye on their syllabus of madrasas and should also take necessary measures to address this issue. This is not a rocket science, but or so called religious leader always react as this is so difficult to be practised.
Refresh comments list
RSS feed for comments to this post