YES! We got hacked! This page was replaced with very "UNISLAMIC" information.

Our pages were getting people to re-think their religion & COME TO ISLAM!

We got many letters, emails and texts asking about the permissibility of allowing Muslim children and adults to join along Christians in celebrating Christmas. You know, like giving gifts, decorating their homes, lighting candles, putting up Christmas trees and lights and greeting each other with "Merry Christmas."

By A Loving Muslim brother

I was a Christain for many years, and I used to get really upset when people took the "Christ" out of Christmas, and I could not imagine why people would let all of this gross commercialism overwhelm the remembrance of the birth of Christ Jesus. So, it came as a great surprise, in my little world, to learn this was from the Solstice celebration, and had been going on for hundreds of years before the time of Jesus. Also, we find no evidence Jesus was even born in the month of Decemeber (and in fact, it becomes obvious from close study of the Bilbe he was not even born in the year claimed to be 2,006 years ago.

1. No proof for his birth in December - nor for exactly 2006 years ago for that matter. New Testament claims he was born during the reign of King Herod. He was already dead 6 years before.

2. No proof for Christmas trees - actually, the Bible (Jerimiah 10) forbids the act of cutting down trees or holly or anything and then taking it into the house and decorating it up.

3. Nothing about Santa Claus except a bishop who attended the Council of Nicea in 325 A. D. named, Saint Nicholas who was generous with money and used it to help a man get his two older daughters married off by throwing a bag of silver into their open window for their dowry (women paid men - the opposite of the dowry system of Islam), thus earning himself the title of St. Nick. 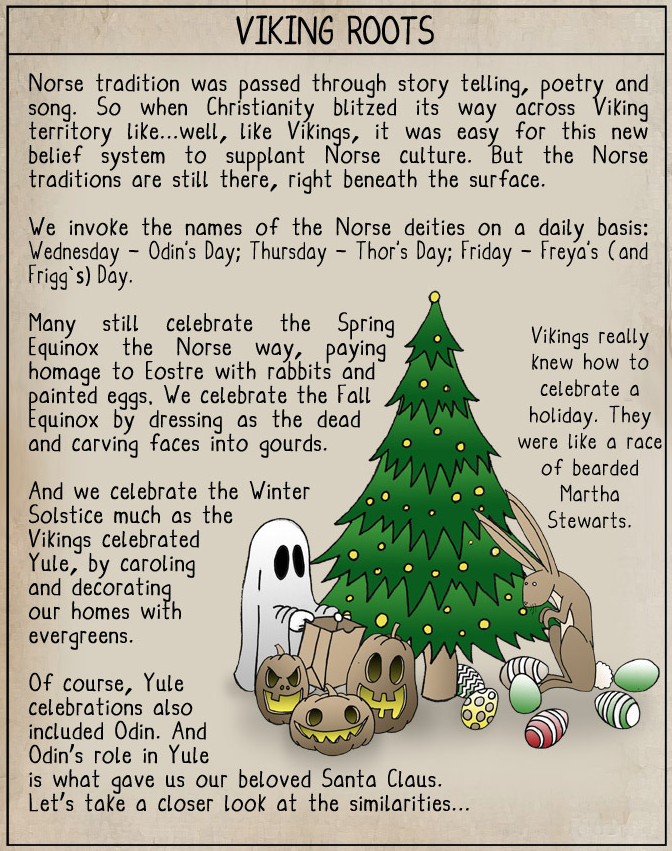 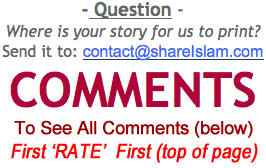