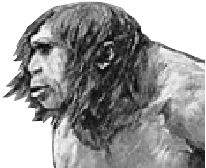 [Note: Muslims don't ordinarily celebrate birthdays - but this is a special case] 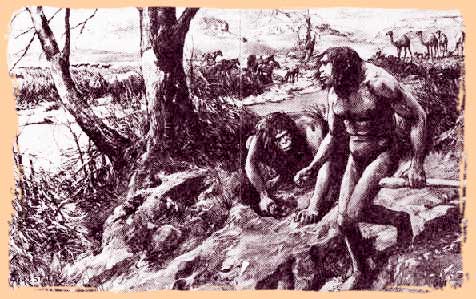 This was a time when German scientists had already come up with claims of finding the "Neanderthal Man", ape-like men, and France had their own claims of cave paintings coming from man-like apes.

England needed to have their own "Discoveries" to show the world who the real First Man (or lady?) was from.

The discovery of the fake "Earliest Englishman" (also known as: Piltdown Man) is common knowledge amongst most folks today. But it wasn't exposed as a hoax to the world for over forty years.

1912 - Supposedly a worker is digging along one day in a gravel pit in a tiny village called Piltdown, near Sussex South England. His shovel strikes a piece of bone and the discovery of a lifetime is made. A local archaeologist named Charles Dawson (no relation to Charles Darwin) verifies the ancient bone fragment to be authentic and pronounces it to be the top of a skull of an ancient human. Desperate searches continue until (conveniently) a jawbone that just exactly fits the skull is found.

1913 - The British Museum's Sir Arthur Woodward verifies the skull does have some human like features and the jawbone, low and behold is from an ape, more or less. The two pieces gain the scientific name (and status) as "Piltdown Man" and referred to scientifically as Eoanthropus damson (meaning "Dawson's Dawn Man".

1915 - just a few miles away from the gravel pit, another amazing discovery of fossil remains of animals, along with "tools" used by Piltdown Man were unearthed. Thus finally giving the "proofs" so desperately needed for evolutionists to show in fact, apes had evolved into humans (at least in England).

1953 - Now after forty years, Mr. Piltdown Man is exposed as a BIG, FAT, FAKE.
Dr Ken Oakley was primarily responsible for uncovering the hoax, confirming the top portion of the skull was from modern man (or woman?) and the jawbone and teeth were actually from an every day orangutan. The teeth had been made to look more like human teeth by filing them down. Then the teeth, skull bone and jawbone had been treated in chemicals and even painted to make them appear to be of ancient origin. Turns out none of the remains had been originally buried in the gravel pit, but in fact had been dropped there to be "discovered" later (no surprise to us).

Excuse Me - Is this Next? Theory of (Manis-Superis)
Super Evolved Man?

British scientific community was greatly embarrassed over the whole sorted thing, even to the extent that the House of Parliament raised a question or two as to what and who might all this might be about.

Germany had already come up with claims of Neanderthal Man remains being found there, like ape-men.

Naturally, France could not be left out. Their claim to scientific fame was the cave paintings there must have come from man-like apes.

So to get in on the act so as not to be shown up by the "scientific discoveries" of the Germans or French, the British evolutionists came up with their own "apes who had evolved into humans". They were quite satisfied with their "Piltdown Man" discovery as being proof, the first ape-man in fact, had lived in the Garden of England.

So blinded are the scientists of the day, they uncritically accepted Piltdown Man as the genuine article.

The exposure of Piltdown Man as a fraud is not unique by any stretch of the imagination. The famous "peppered moth" scenario is another example of something that was expected within the evolutionary world view and yet has been exposed as being false. The half-bird/half-dinosaur Archaeoraptor has been shown to be a fake—two completely different fossils glued together—and there have been others, as we have shown over the years.

Evolutionists usually get real irritated when you mention Piltdown Man and other fakes, hoaxes and frauds from their "discoveries". They ofter try to give a "positive spin" on the whole affair by trying to show it as a "plus" for science. They tell us it demonstrates the "self-correcting nature" of the scientific world. After all, they will tell us, it was evolutionary scientists themselves who discovered the fraud.

They Even Made "Lucy" Our Great-Grand-Monkey 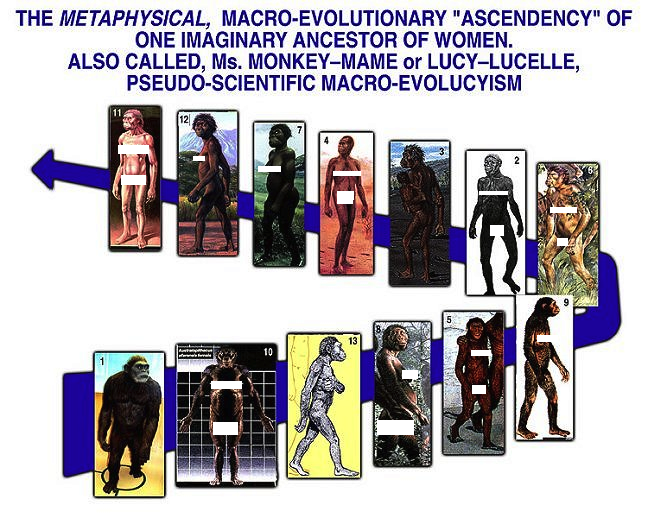 But the real issue is not the hoax as such; the scandal of Piltdown is that such an amateurish, clumsy and obvious fraud (even showing file marks on the teeth) went undetected for over 40 years.

All the time our grandfathers and folks of their generation were being indoctrinated to believe the "fact of evolution" because of Piltdown and other fakes shown as facts in countless textbooks, dictionaries and encyclopedias.

Many scientists, including people writing doctoral theses, had access to the bones, and these were laboriously studied. If they were such great scientists, how come none of them saw the hoax at the time?

Why was it only afterwards, when it was all too obvious; that things like the file marks suddenly sprang into view.

It is quite obvious even highly qualified scientists simply saw what they were looking for and ignored anything that didn't fit their preconception. It is also no surprise that the hoax was not uncovered until after other so-called "plausible candidates" for man’s evolutionary ancestry were on the horizon. 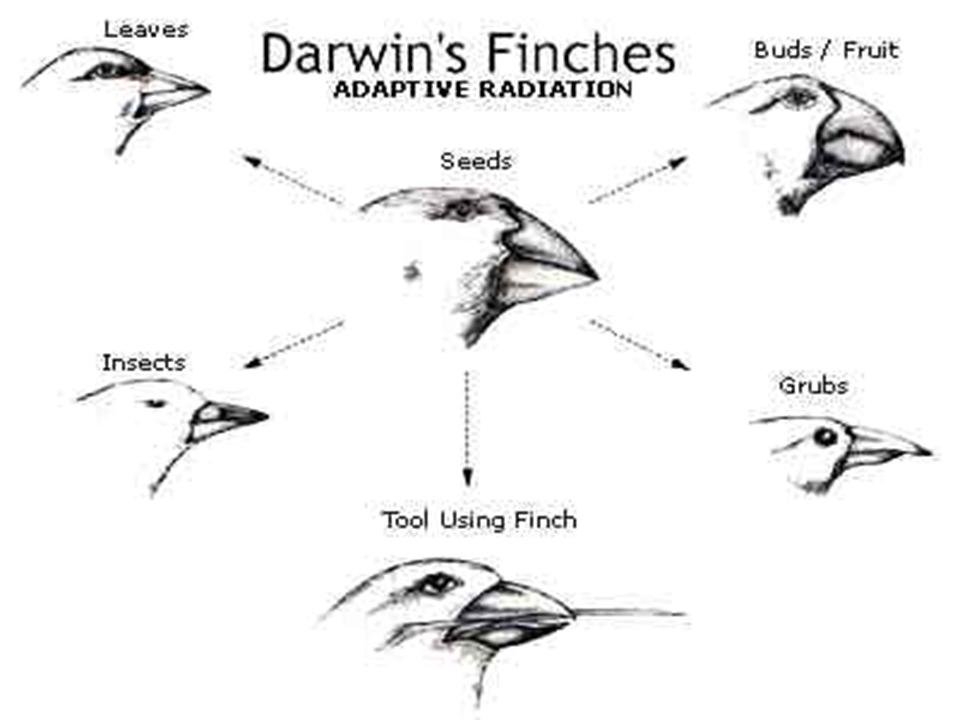 The same phenomenon is still happening now. Even in the case where there may not be fake fossils and glued or painted skulls, any top-ranked "monkey man" ancestor in the sad saga of "human evolution" is never publicly exposed - until there is something more attractive for the common public's imagination.

None of the credible scientists in the field today accept Ramapithecus as the human ancestor, or Leakey’s "Nutcracker Man", for either. But the abandonment of each of these 'theories' can only took place after some other "ancestral candidate" is discovered and can be shown to fill in the empty space of the evolutionary psyche.

The famous "Lucy" and other similar "discoveries" should really have no more credibility as human ancestors, given all the evidence that has accumulated since their first discovery. Many have already abandoned the theories first offered about these.

We can be sure, until there is a whole new class of possibilities, the current "examples" are not going to be allowed to go quietly off the evolutionary stage.