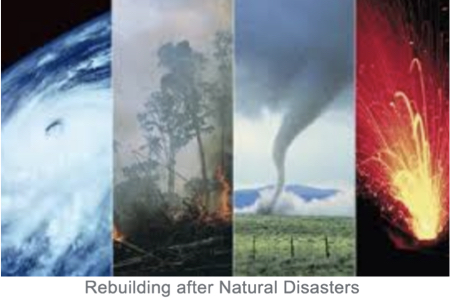 In Christianity over 2,000 years ago!

We Muslims talk about the Christians belief about Jesus, peace be upon him, so much that we forget something very important to all of us - What We Share in Beliefs of the Last Days.
Amazing comparisons can be made to the Christian teachings while I was growing up in Texas.
Let's consider some...
Prophet Muhammad, peace be upon him, predicted world events in the Last Days before the Judgment Day.

Prophecies from our blessed prophet, peace be upon him, the Last Days the world will see Islam rise up and the Islamic morality under the leadership of Mahdi, and Jesus (peace be upon him), will come to the Earth for the second time and gather the People of the Book together in a period of abundance, blessing and wealth. 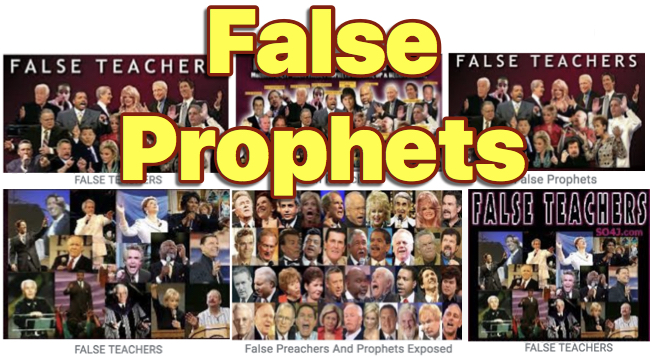 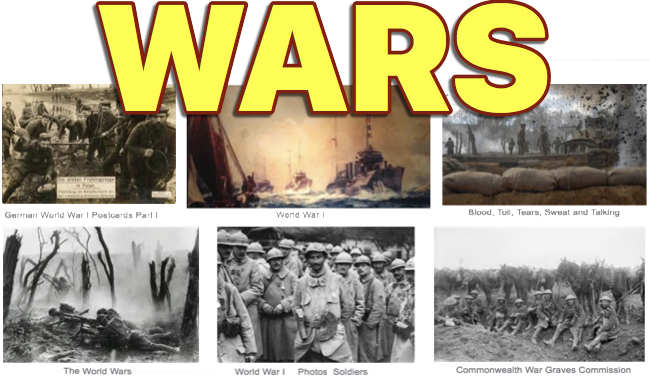 Allah has promised those of you who believe and do right actions that He will make them successors in the land as He made those before them successors, and will firmly establish for them their religion with which He is pleased and give them, in place of their fear, security.
“They worship Me, not associating anything with Me.”
Any who do not believe after that, such people are deviators. (Surat an-Nur, 55) 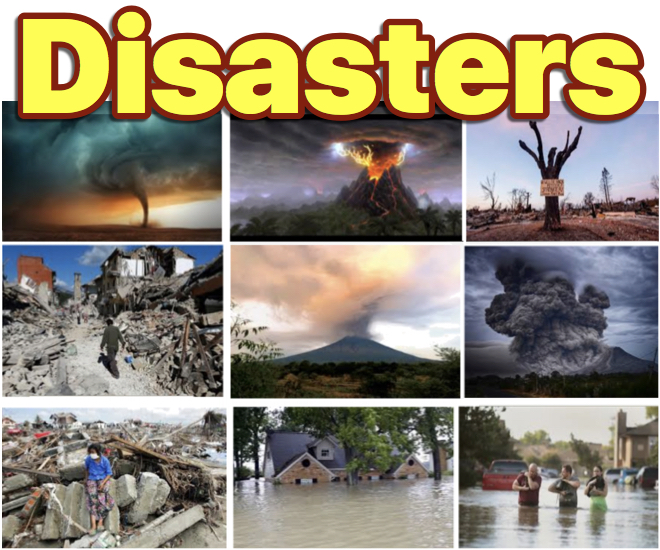 Of course, there have always been earthquakes in the history of the world, but, as Christians believe, the number will increase as Jesus’ (pbuh) return comes near. The frequency of violent earthquakes in the last few years puts them high up in public awareness. According to data released by the American National Earthquake Center in 1999, there were 20,832 earthquakes of small or great magnitude in the world. An estimated 22,711 individuals lost their lives in these earthquakes. When we look at the past, there were far fewer earthquakes; according to a report of the United States Geological Society (USGS), in the approximately 400 years between the 1556 and 1975, there were only 110 whose magnitude was 5.0 or more. The same society reports that, in the 23 years between 1980 and 2003, 1685 earthquakes with a magnitude of 6.5 and greater occurred. Certainly, these figures show plainly that there has been an increase in the incidence of earthquakes since the prophet’s time 1400.

Since the 1990’s countless tropical storms, hurricanes and tornadoes have occurred and winds have reached speeds of more than 200 mph. The hadiths say that natural disasters such as earthquakes and hurricanes are signs of the End Times:

The Hour (Last Day) will not be established until ... earthquakes will be very frequent. (Bukhari)

There are two great hadiths before the Day of Judgment... and then years of earthquakes.
(Narrated by Umm Salama, may Allah be pleased with him and grant him Mercy).