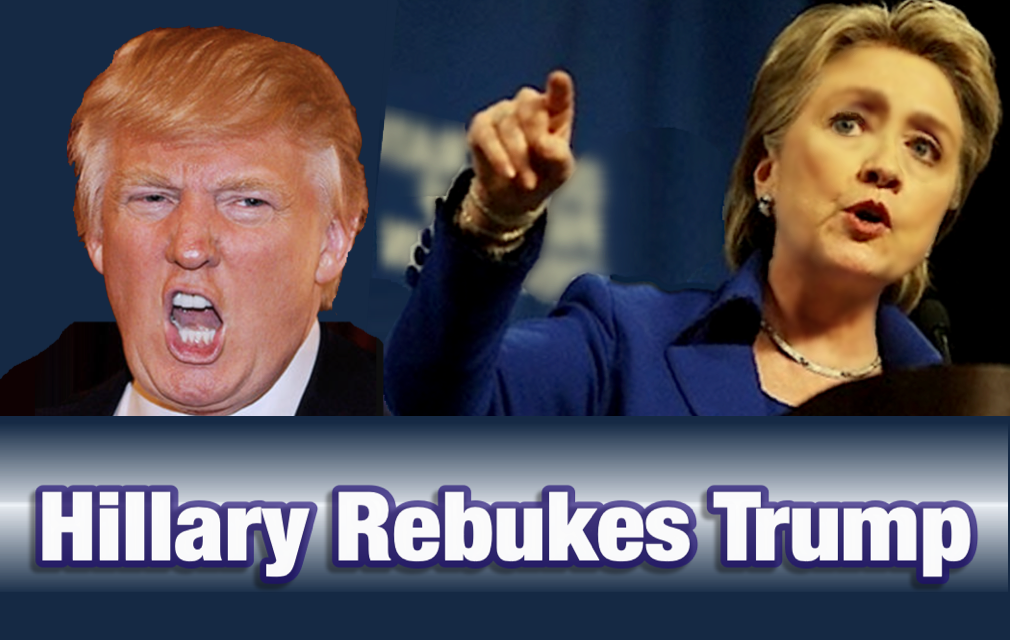 ‘Desperately Spinning Up a Fake Scandal’

"Former U.S. Secretary of State Hillary Clinton is striking back at Donald Trump, the disgraced former president and her 2016 presidential opponent. Trump and the far-right-wing media silo, including Fox News, has been wrongly spinning a legal filing from special counsel John Durham – reportedly mischaracterizing it in the process.

“Trump & Fox are desperately spinning up a fake scandal to distract from his real ones,” tweeted Clinton, who also served as a U.S. Senator, and First Lady.

Clinton also exposed Trump and his allies’ playbook: “The more his misdeeds are exposed, the more they lie.”

“For those interested in reality, here’s a good debunking of their latest nonsense,” Clinton added.

She pointed to a detailed and amusing Vanity Fair article from the highly-respected Bess Levin: “You’ll Never Believe It - but Hillary Clinton Did Not, in Fact, Spy on Trump’s White House.”

Here’s how it begins:

Imagine, if you will, that a special counsel appointed by the federal government declared in a court filing that he had evidence that a major political figure—let’s call her Hillary Clinton—had paid spies to infiltrate the White House and run surveillance on Donald Trump in order to frame him as a foreign asset. The whole thing would be a big flipping deal! One for which there would be major, major consequences and far-reaching fallout. The country, nay, the world would be gripped by the story, and for good reason—a former candidate for office spying on the president? In the White House? That would be crazy! And you’re right—it would be crazy if something like that had actually happened. Which it didn’t, though unfortunately for reason, logic, and the concept of the truth, Donald Trump, Fox News, and various other deranged conservatives cannot be convinced of that.