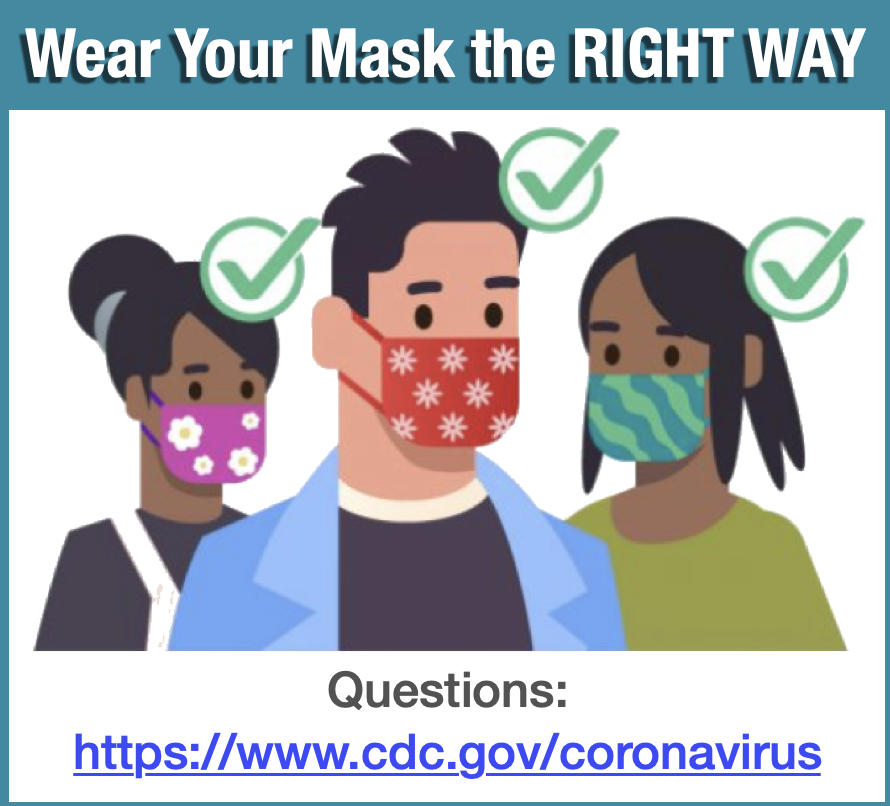 Let's be sure we understand what is expected . . . 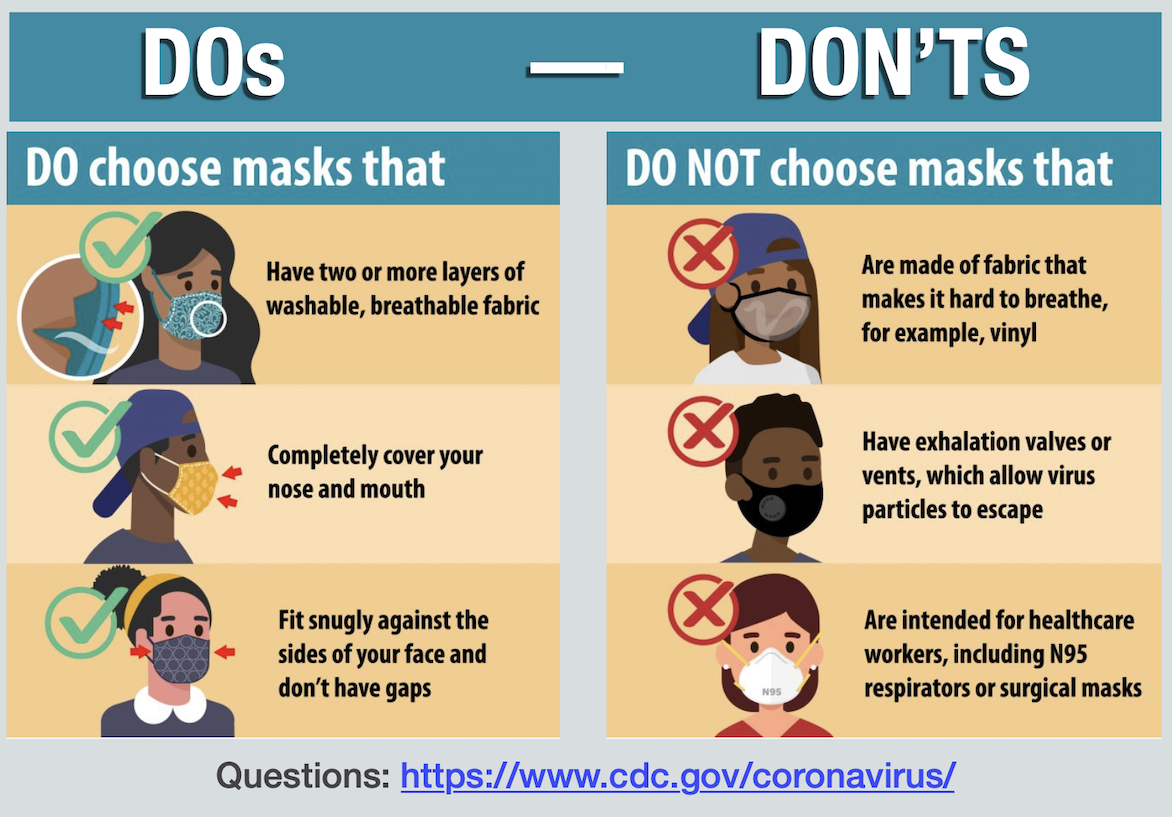 The website publication claimed testing people who are exposed to Covid-19 - but do not show symptoms of the virus? (Test/No Test) 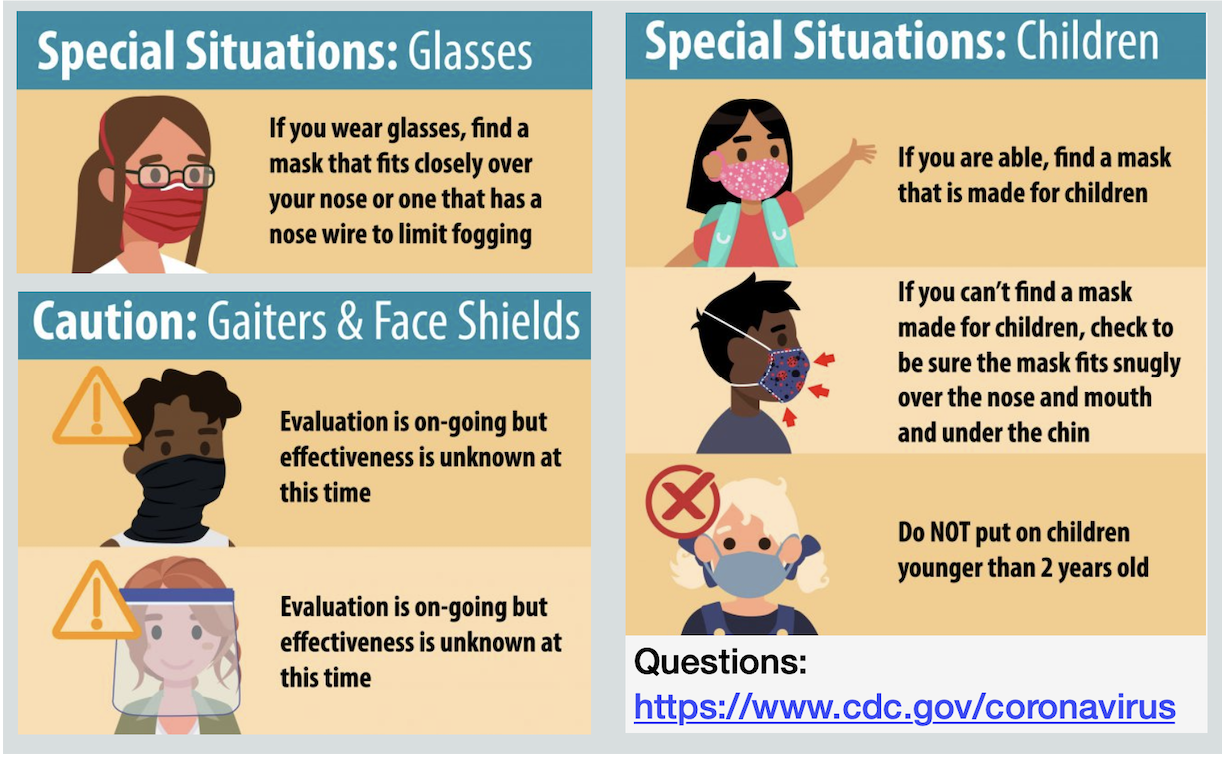 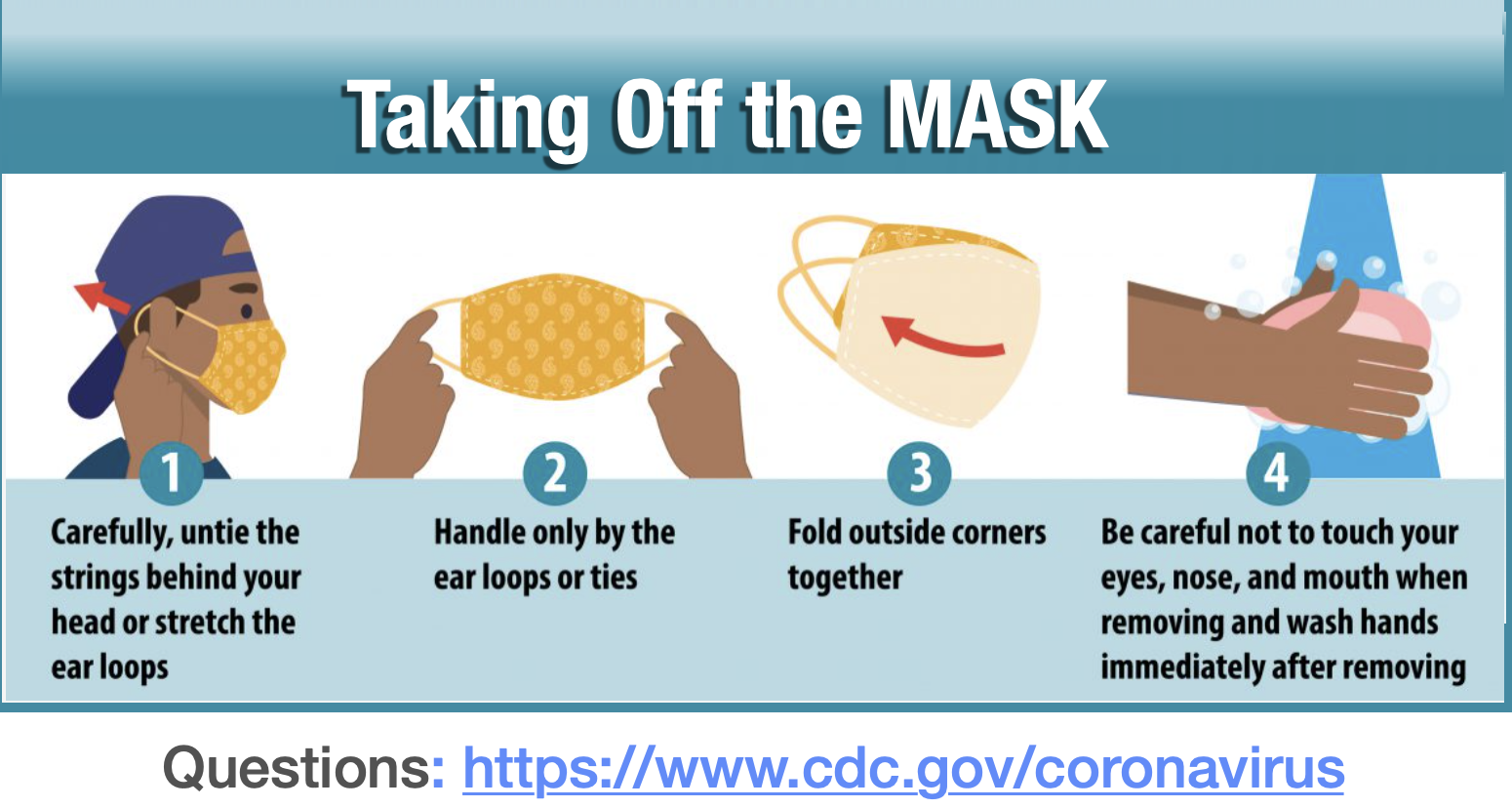 Tell us your feelings and thoughts (below) or on Facebook.com/y.estes 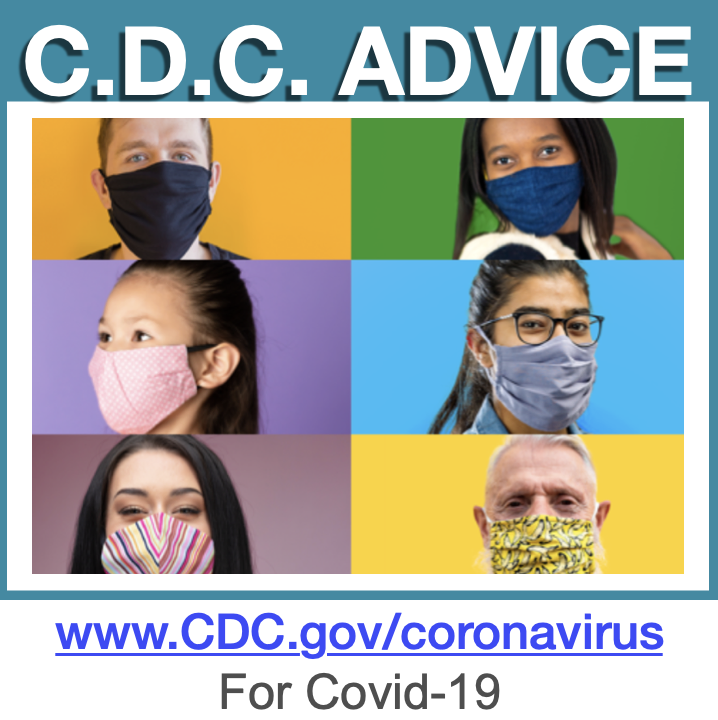 News
Worldometer has now redistributed over the time series the 3,951 backlog deaths reported by the state of Bihar (India) on June 9, 2021 (following a government revision of the entire 14-month period), and the over 7,000 backlog deaths (“delayed reporting”) released by the state of Maharashtra (India) on June 10, 11, 12 and June 13, 2021 that had actually occurred in the months of May to early June 2021.
Additional delayed reports are expected from Maharashtra in the coming days. As always, Worldometer is committed to redistributing any backlog over the period in which it actually occurred rather than showing it on the day in which it is reported (which would inevitably - and often significantly - distort the actual trend).
Updates