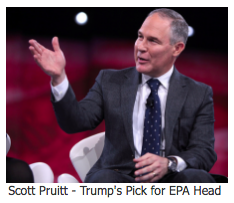 As Muslims - we have a responsiblity to our enviornment. What do you say about the world's climate and fossil fuel?

President-Elect Donald Trump Puts Down Green Advocates with new EPA Director's job going to Scott Pruitt, says Michael Brune the Executive Director of the Sierra Club. Scott Pruitt is the Attorney General of Oklahoma and well known to enviornmentalists as the "Mouthpiece of Big Oil".

Here's what else he had to say about this new appointment:

Pruitt's denial of the climate change being real is of major concern to most Americans who have been working dilligently to get the word about about this very serious condition.

This is like putting an arsonist in charge of fighting fires.

Our environment, our children's health, and the future of our natural world are on the line. We're mobilizing to pressure the Senate from confirming Big Oil Pruitt, but we need your financial support to win this fight:

Pruitt's own bio proudly declares he "is a leading advocate against the EPA's activist agenda."

This is a disaster. Scott Pruitt will undoubtedly fulfill Trump's promise to reduce the EPA to "tidbits."

This nomination is so extreme, we actually have a shot at stopping Pruitt's confirmation. But we've got to rally and show Senators that Americans didn't vote to let fossil fuel executives run our government, destroy our climate, or undermine decades of progress on cleaning up our air and water.

It's time to show Trump that we will not allow him to destroy what we've fought so hard to protect. Clean water, clean air, and our children's health are too important. 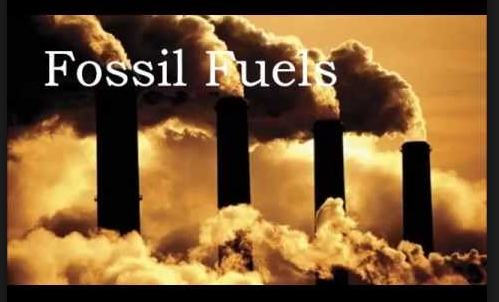 Do we as Muslims agree with Brune's conclusion about Trump's choice for EPA Director? 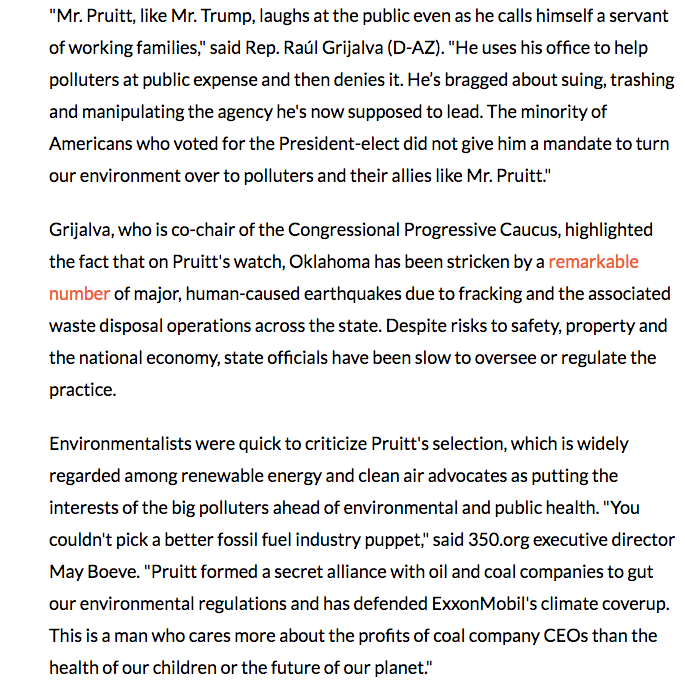 Please leave your comments - we will read and post them as soon as possible, inshallah.