in Plane Crash with 47 Others 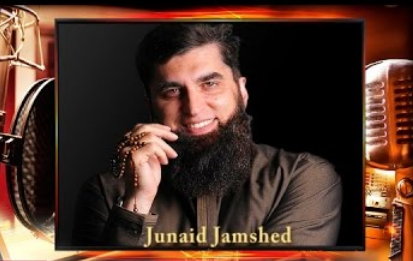 ISLAMABAD - PIA (Pakistan International Airlines) flight crashed right after taking off from Chitral (a northern city in Pakistan) to Islamabad, early today - according to airline spokesperson and police reports.

Junaid Jamshed, a famous Pakistan pop star - turned to religious presenter - was onboard the fated flight, according to official report.

Jamshed's #1 albums as a soloist and singer with Vital Signs pop group were most popular throughout the 80's & 90's.

Jamshed recorded programs with Yusuf Estes while in London a few years back, just after becoming religiously inclined. He said he wanted to do wholesome programs with Estes and other known diyas (callers to faith). 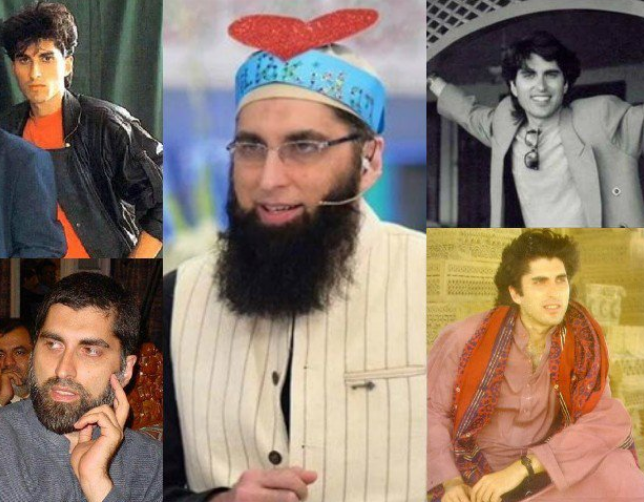 Junaid Jamshed
from Celebrity to Diya (caller to faith)

Pakistani TV images showed a trail of wreckage engulfed in flames on a mountain slope.

The army has dispatched troops and helicopters to the location, national broadcaster Radio Pakistan reports.

PIA flight was a small twin engine prop job, ATR-42 aircraft operating as PK-661, flying from Chitral to Islamabad when it crashed just after takeoff about 45 miles northwest of Pakistan's capitol, near a village named Havelian.

48 total were reported onboard by the airline, 42 passengers, five crew members and a ground engineer.

What caused the crash has not yet been determined. One policeman, Khursheed Tanoli, said in a TV report, the plane crashed in a northwestern village and rescurers were attempting to reach the location of the downed plane.

Military troops had been sent out along with helicopters to the location, according to reports.

Pervez George, the spokesman for Civil Aviation Authority, told The Associated Press said: "I don't think there is any chance of finding any survivor.” 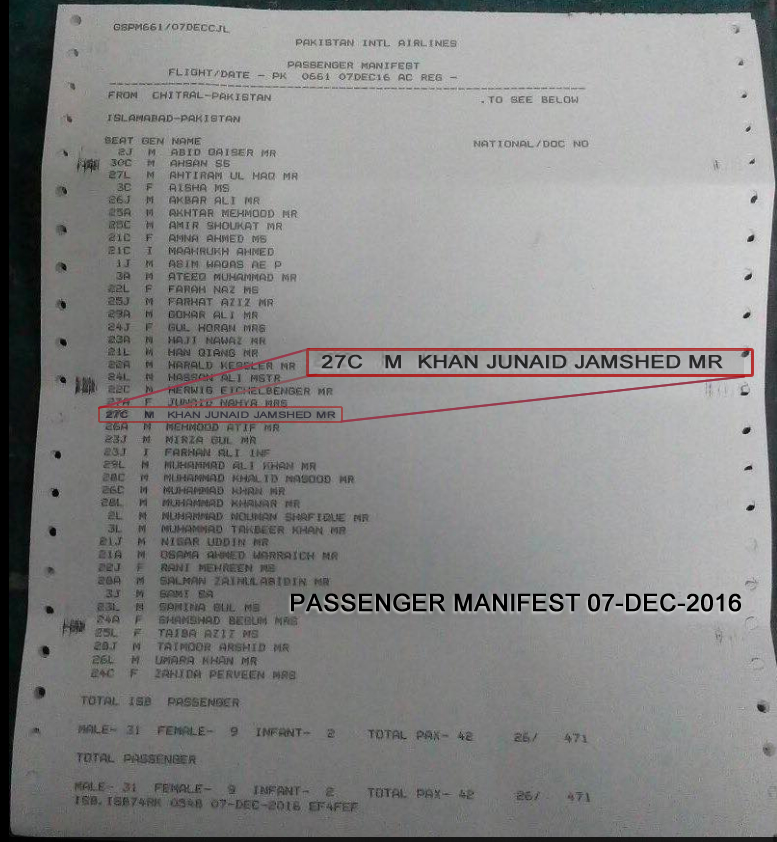 Police said rescuers had retrieved at least seven bodies from the debris and efforts were underway to collect the remains of other passengers.

Shortly before the crash was confirmed, airlines spokesperson Daniyal Gilani said they lost touch Wednesday with the control tower.

State-run Pakistan Television showed a huge fire rising from the site of the crash. Villagers were seen standing near the site. 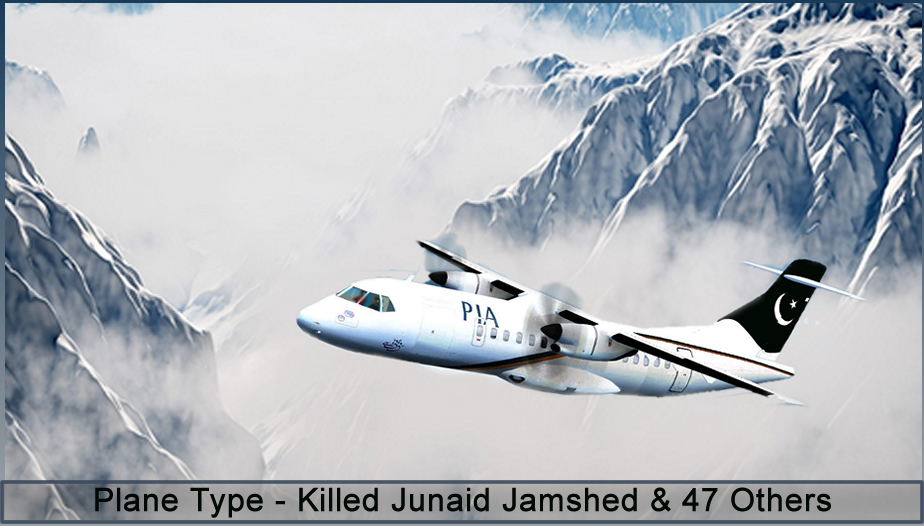 Taj Muhammad Kahn, a local government official who as at the site of the crash, said it was unlikely there were any survivors from the crash.

"All of the bodies are burned beyond recognition. The debris is scattered," he told Reuters, adding that the plane crashed in a mountainous area and was on fire before it hit the ground.

There were no immediate details on casualties but Pakistan’s interior ministry dispatched a team with experts on identifying bodies through DNA tests.

The flight departed from Chitral around 3:30 p.m. local time and was expected to land at Islamabad’s Benazir Bhutto International Airport at around 4:40 p.m. local time.

Make dua for all of those who passed away and for their families. "Inna lillahi wa inna ilayhi rajioon" (From Almighty God we come and to Him is our return).