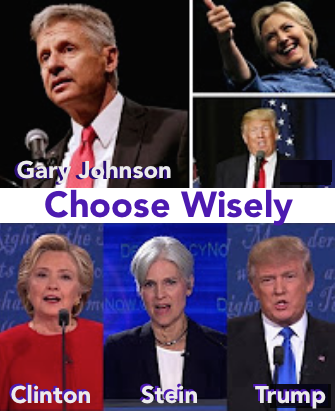 Why didn't Governor Mike Pence change the underlying dynamics of the campaign last night?
He provided slight service for "The Donald" by giving hope to Trump's donors and supporters. They all are in hopes this will in someway slow the downward turn to his already failing campaign.
According to a number of journalists and many Demorcats, Pence appeared to be the victor in the debate only because he let repeated slurs and attacks against Trump go unanswered.
Pundits maintain that most voters could care less about line to line examination of every word, as much as making a judgment call based on the whole picture of how things come together for each candidate.

However, Pence doesn't look good to the sticklers for facts. His overall demeanor and style will likely mean a lot more to most of the Republican voters.
Hillary Clinton's running mate, Tim Kaine hit a snag by trying to play the part of "tough guy", while in reality he's much more suited to be the "good cop" to Clinton's "bad cop". Throughout the debate he tried to immate "The Donald's" style of constant interruption - but that just made it all the more unreal.
One of our GUIDE US TV engineers mentioned something regarding the camera angle they had for Kaine, because it seemed to be purposely missing the angle causing Kaine to appeare as though he was looking off into space much of the time. Viewers probably felt some of his discomfort.
Tim Kaine had a much sharper mastery of policy but was forced to play attack dog, a role that doesn't fit his personality. His frequent interruptions didn't help, either -- he seemed less Rottweiler than fox terrier. And by the way, who screwed up his camera angle, so that he was often looking off into space instead of talking directly to viewers? That wasn't fair to him or the audience.

Republicans may have cause for hope after seeing how well the pre-game preparation worked out for Trump's choice of vice president. But pulling off the ultimate win for the Oval Office may prove to be too much for the number two man, if the number one man can't convince Americas voters he can really be presidential material.
Upcoming debate next Sunday in St. Louis might just be the deciding factor for supporters of Mr. Trump.

[this article is in progress - check back in 30 minutes] inshallah