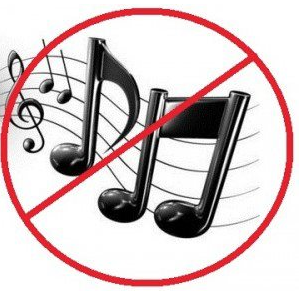 #2 abdou 2014-03-09 00:48
Muslims must learn Islam religion TRUE Islamic and Publish the teachings of religion to the others,
whether Muslims or non-Muslims The life of the Prophet Mohammed peace be upon him and his wives ,
companions sahaba ,followers al tab'een .To respond to the accusations against Islam and muslims
#1 Irfan Tariq 2010-08-29 23:06
nice article this is now becoming a disease in muslim world , I will share this article on my blog site.
Refresh comments list
RSS feed for comments to this post