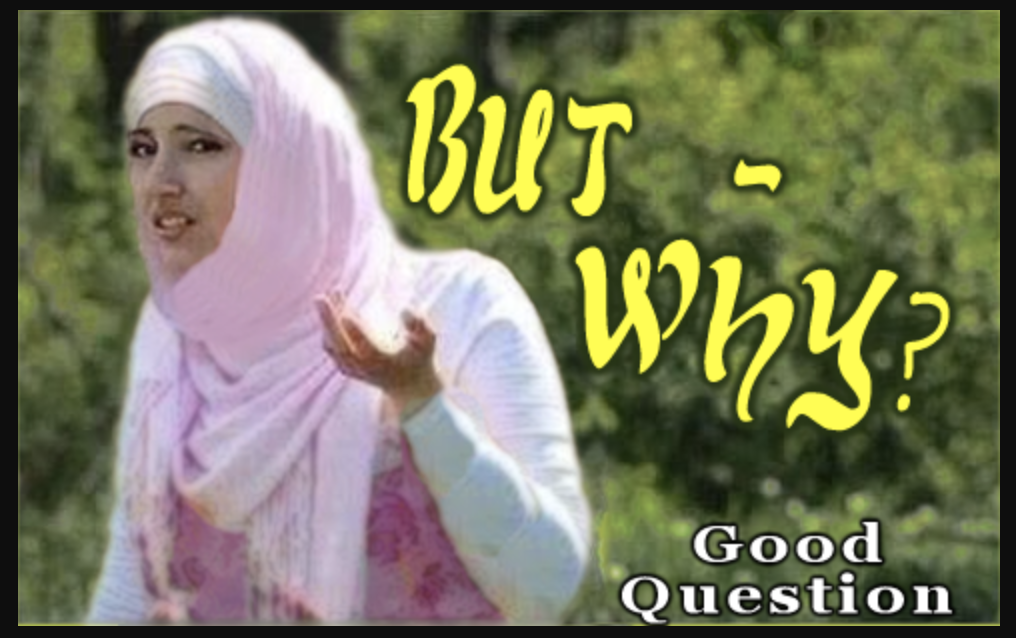 THINK: The focus today is one - SAFETY - HIGH ALERT - CODE YELLOW - SECURITY CHECKS (not the "social" kind)
How much of this is about "security" and how much is "insecurity"?
Are we Americans no afraid of our own shadows?

Think back some years ago? When both Yusuf Estes and Yusuf Islam got dragged off different airline flights (to & from London)?
No excuses, no reasons, no explanations!
Just - "Stand up! Get out! Sit Down! Shut up! . . and WAIT"

Good news - they didn't get shipped off to Guantanamo, Abu Ghrab prison or disappear completely. But still, if these people could be so misunderstood as for anyone to consider them a threat or danger to any society - where does that leave the rest of us?

Read for yourself a story sent by a sister to Yusuf Estes, telling what happened to her and her husband and what can happen to any Muslim, even medical doctors and converts with degrees in Criminal Justice and Sociology (just below):

".. I saw your story about FBI agents pulling you off a plane in Baltimore, Maryland, going to London. Now I see they jerked famous singer "Cat Stevens" (alias: Yusuf Islam) off the plane he was flying in from UK to USA."

You do not know me, but online I saw the "Yusuf Estes detention" story. [read]

This type of things is happening to more people than we can even imagine and without cause and without reason. I can tell you it may be happening at both ends because something like this happened to me, only in the UK. I arrived at the airport without my husband because he was visiting relatives in another country (he is a British citizen born and raised), I was supposed to meet him at the airport because our flights were arriving on the same day.

I am a United States Citizen born and raised and also come from a family who were one of the first settlers of the Americans, my great grandfather (something like 16th) was John Freemon. (you may have heard of him from history books, he came over on the Abigail). Also I have family member who were original Native Americans, but since has been watered down. And also a great grandfather (cannot tell you the generation because I do not have our family book with me) who served in the American revolution. (sorry got sidetracked but thought this to be important).

I am a law abiding citizen and have never been in any kind of trouble in my whole life, no warrants, no arrests, no groups.

When I arrived at the airport I was made to wait, while they took my passport to the back, the immigrations officer may not have liked the fact that I was a white women in a hijab, full jilbab and hijab. My name I have kept that my parents gave me, but I have been a Muslim since 1978.

My husband was supposed to arrive 4 hours after my flight It took them a very long time to decide at the gate what they were going to do. I was then allowed to enter with some special type of paper that allowed you to go change and eat something but was supposed to come back to immigrations at 4:00 PM, this was only one hour before my husbands flight was to come in (AND THEY KNEW THAT).

I was then taken back to immigrations from a back way. and they put me in a room with some other Muslim women who were dressed in the same manner as myself. They soon came and got me and I was taken through three locked doors and into a little room, I was questioned by someone who said they were an immigration officer, she asked me the same questions again and again. Then I was taken out of the locked room and placed in another room without a door.

I was then told that my husband was not one the flight at 5:00, I knew this could not be possible because we confirmed with each other that we would meet at the airport and then go home from there. I waited and waited and there were two other people who came in, they were working for immigrations and were supposed to be interpreters (and they were drinking coffee and asked me if I wanted any) by this time I was too upset to drink anything. Mind you this ordeal was from 8 am in the morning.

These two people asked me personal questions about my Islam, They asked me the most stupid question and even if I like bin Laden (which I DON'T LIKE HIM). and then finally the women left and the man stayed, but was flirting with me (I live in a home that do not mix with men, so I felt sickened by his behavior.

Finally around 8:30 PM. I started to carry on crying out of control, finally this man said he would page my husband. When he page him, my husband came right away, NEVER IN HIS DREAMS DID HE THINK TO LOOK IN IMMIGRATIONS.

My husband is a doctor and also has never been arrested, nor does he belong to any groups. We both are law abiding, caring citizens. Anyway within minutes they stamped my passport. Now every time I enter the UK, I am questioned, there is something on there computer system about me.

Now, my main question, Is why are law abiding citizens being treated in such a manner?

Is it because we are reverts?

Is it just a witch hunt and any one who is Muslim is included in this?

After reading your story, it seems we need to begin to gather stories from as many Muslims as we can and then begin to expose this nonsense to the public in a very straightforward and direct manner.

It is time people begin to realize that our rights are in danger here and this is not going away and it is not going to remain exclusive only for Muslims.

What about the Mormons, the Jehovah's witnesses, the independent parties - are they next?

And then which group is next?

I have been told, these agents also go around the U.S. asking questions about me. ME??

That's not the worst of it. I've been told, these guys almost put words into the people's mouth, making something up that is not true. Many people tell them, "Yusuf is a good Muslim and he's OK. So, why are you asking about him?"

They have used many stories, not the least of which is to say they are only trying to look out for my best interests and they are worried about me. Sure they are . . .

It seems quite obvious they are justifying their jobs and trying to keep their "protection racket" operating by twisting and turning information about people until they can "detain" them.

After that, it is only a matter of "pressuring" them into a "confession" of some kind and then offering them plea bargaining to reduce their "sentence."

Now there is a first-hand account of agents going to a family in Virginia and while the husband was away they went into the house with the wife's permission. They asked her about his involvement with certain people and groups. She told them he had no connection with any of this.

Then when they questioned the husband and found he did know these people (although no connection to their schemes) they told him because his wife had not told them the same story - SHE WAS GOING TO JAIL FOR PERJURY unless he would cooperate and become a spy for them.

By the way, he refused to go along with them and told them "Go ahead. Take her and see what happens", (they didn't - Al Hamdulillah).

This is not an isolated story, and many other stories don't have a good ending either.

REMINDER TO ME: We who are so privileged to live in free societies should take care of our freedoms and take these people to task before they unwittingly (or knowingly) destroy the best thing going.

Their claims to be working for a "secure world" do not seem to contain any reverence for a FREE World.

I recall a statement attributed to Mr. Bush, to the effect that we would have to give up some of our rights in order to GAIN SECURITY.

If that is what Mr. Bush considers as being "secure" then he and his people are not cut out for the job of defending our country.

When Thomas Jefferson drafted the Declaration of Independence, he began with:

"We hold these truths to be self-evident, that all men are created equal, that they are endowed by their Creator with certain unalienable Rights.."

Don't we as Muslims, believe and adhere to this exact same concept?

Today's government appears to be working hard to convince our society that there is a special kind of boogie man out there in Muslim Land, that never came on the earth before and we are not capable of defending ourselves against this creature.

They tell us we must throw away certain parts of our constitution, so we can violate the human rights of certain people and start certain laws and certain regulations (in direct opposition) in our basic Bill of Rights.

How do you feel about this sister? (to everyone: add comments below - please)

And please consider contacting your people in congress and local politicians - Ask them how they feel about the constitution of the United States - do they stand beside its Rights and Freedoms? Or do they STAND ON IT? - Under their feet.

Talk to others whom you know and ask them to speak out on these issues before it is too late.

We're all in this together and we need people who will stand up and speak the truth in the face of these misguided socialists, typical tyrants and badgering bullies - Before our situation gets even worse.

Today, it's just "holding", "detaining" and "questioning" but what will it be tomorrow. We know what they are doing in the prisons with anyone they consider to be "not with us." What is next?

We ask Allah to protect us all and to bring about true freedom in the land, Ameen.

EDITOR: We see what has happened over the last years? - What's next?
And what about years from now?
Is it time for you to COMMENT (BELOW)?

P.S. Now we Muslims have our own voice in America (at Last) - Will you help us keep it going on the air?

Your tax-deductible donation of only $19 a month will help keep www.GuideUS.TV  and our Satellite TV channel and studios in California, Texas, Ohio and New York operating...

Do it now before shaytan makes you forget.