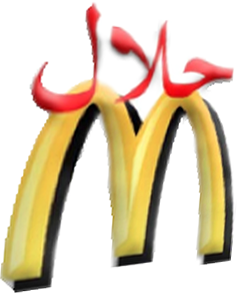 What is Halal Meat?
Supermarket Meat? 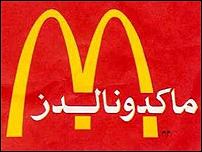 11. What should a family do that lives in the West and halal is just not available in most places?