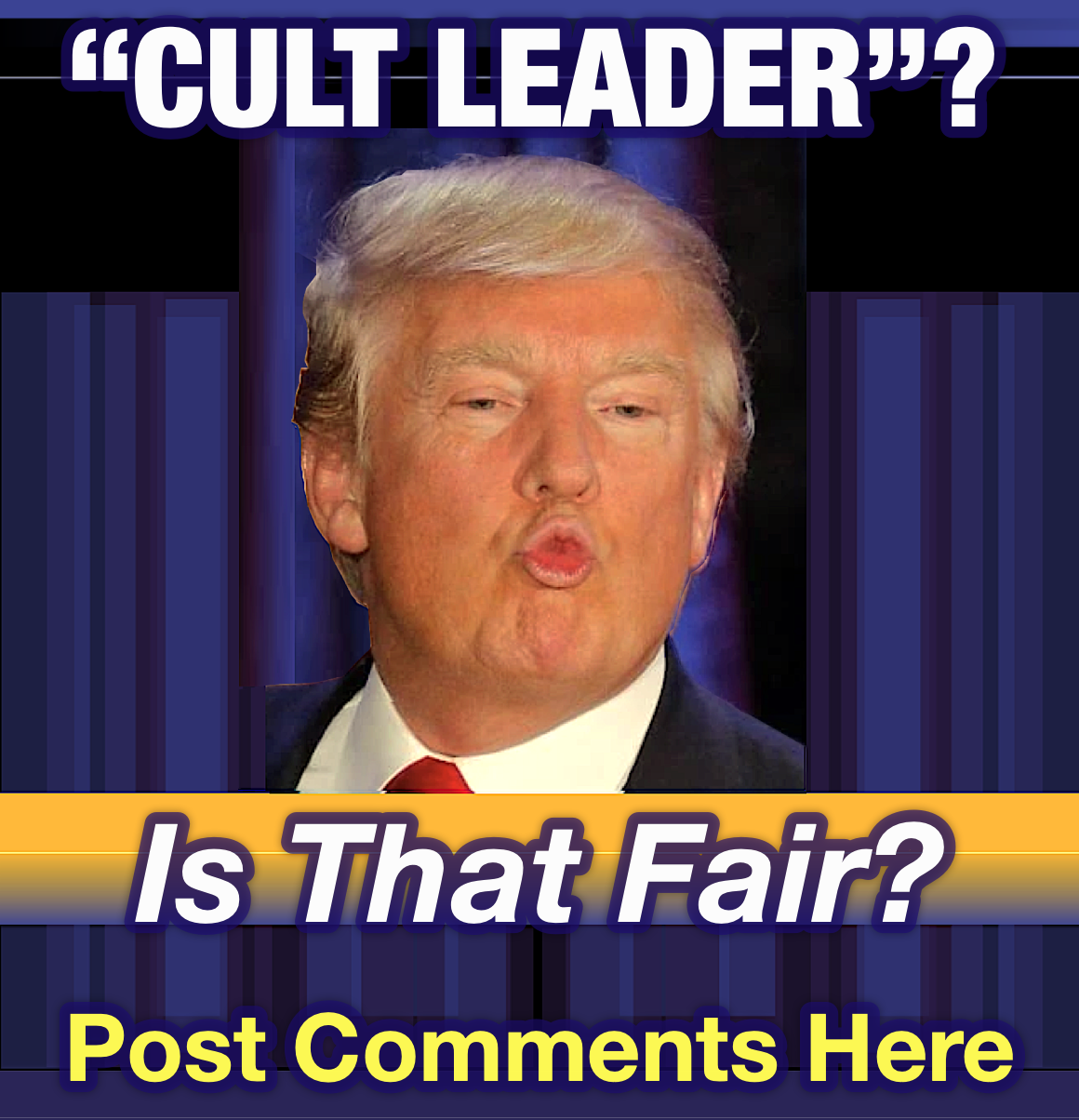 News Today - Reporters and politicians are beginning to label the former president, Donald J. Trump, as a "Cult Leader".

This is a first in talking about any president of the United States and certainly one that will need to be talked about.

But is this just another way for Russia to distract us from the eminent "Ukrain Invasion"?

U.S. and European ministers had a meeting today about Russia’s likely invasion of Ukraine. President Biden say yesterday, (Sat.) our U.S. intelligence led him to believe Russia is going to attack Ukraine, likely in the next few days. 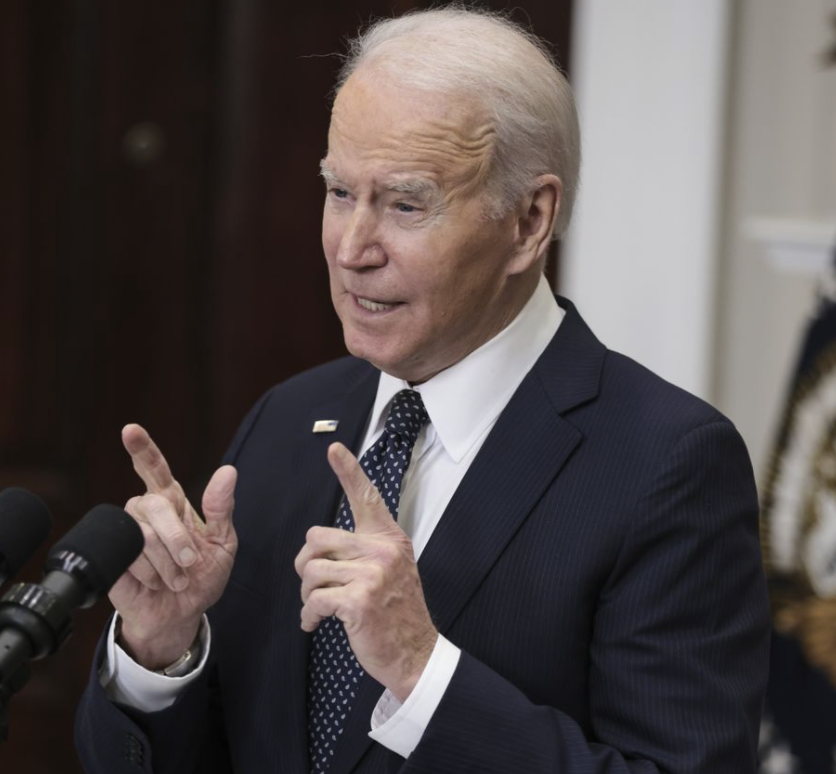 Russia, of course, denies plans of invasion, even saying this is propaganda and hysteria.

But what does this imply - especially when our own government is spending so much effort about the “Trump Cult”?

Really need you to speak up - AND SHARE NOW!