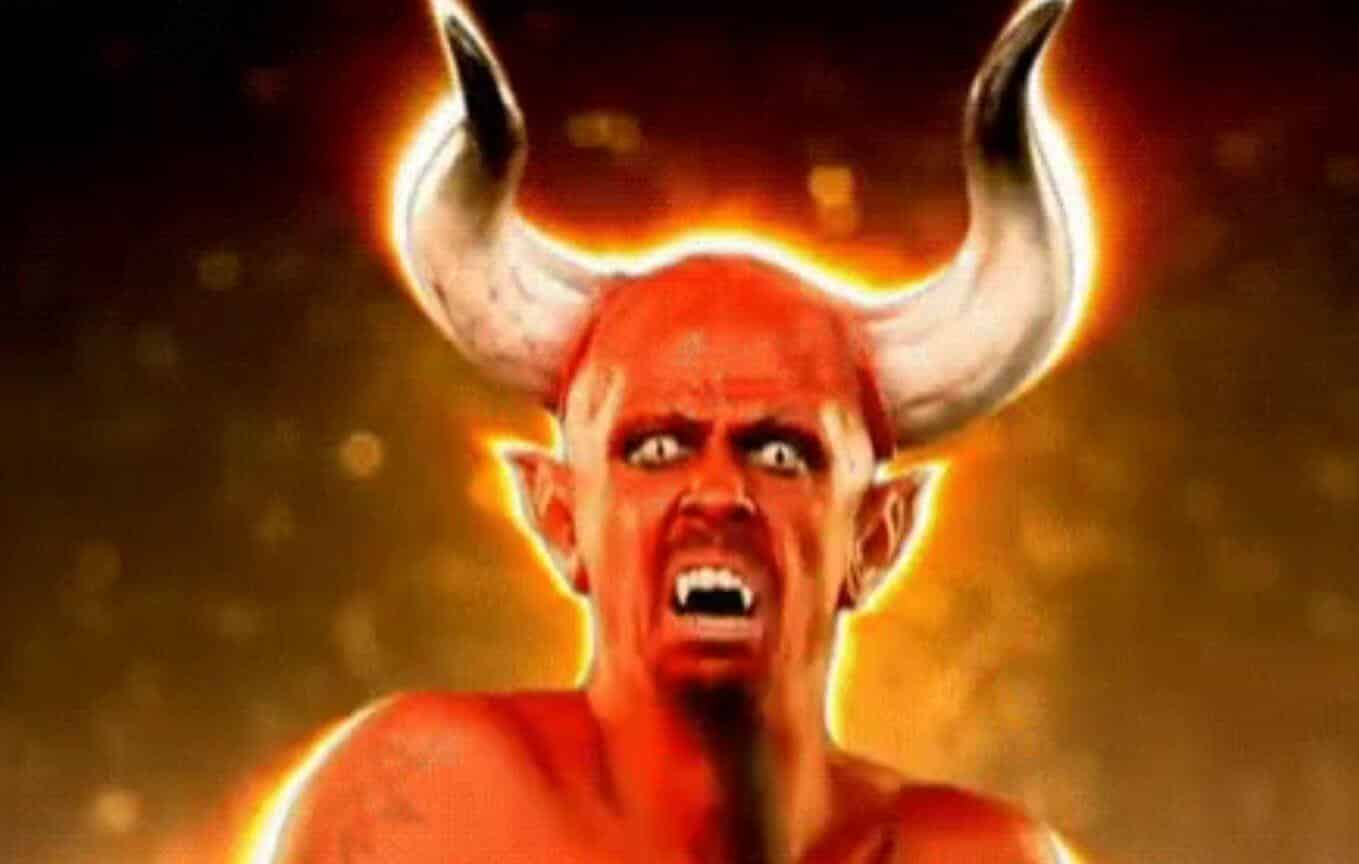 Islam Newsroom .com /News-We-Need/2638 -- Jews, Christians and Muslims: “Must not use pagan ways to worship God” [reference at end].

Halloween — It all started as a festival for pagan worship, going around fires, praying to dead souls and fearing dark powers.

We all know October 31 is Halloween, kids (some adults) dress in crazy clothes, going door-to-door for candy and do stupid stuff — Right?

But did you know, some church denominations celebrate the next day (November 1)  of “All Hallow’s Day” or “All Saints’ Day”?

One writer summed it up, “All Saint’s Day commemorated saints and martyrs of the Roman Catholic Church” — borrowing most of the celebration from ancient pagan worship of demons and death of the same day. — 600’s C.E (Man, Myth and Magic, Vol 1, 1938 page 109)

The church has a strange history for “borrowing” pagan festivals and idol worship over the centuries. Encyclopedia of Religion explains, "the church attempted to divert the interest in pagan customs by adding a Christian celebration to the calendar on the same date as the Samhain*”.

Continuing: ”The Christian festival, the Feast of All Saints, commemorates known and unknown saints of Christianity just as Samhain acknowledged and paid tribute to Celtic deities”. (1987, Vol. 6, p. 177).

Why did it happen? — The Catholic Church transformed the ancient pagan feast for one to supposedly honor dead saints.

The Catholic Encyclopedia (1913 edition) records this about it: "In the early days the Christians were accustomed to solemnize the anniversary of a martyr's death for Christ at the place of martyrdom. In the fourth century, neighboring dioceses began to interchange feasts, to transfer relics*, to divide them, and to join in a common feast. Frequently groups of martyrs suffered on the same day, which naturally led to a joint commemoration”  *(relics: body parts, hair, nails, bones, etc. of “saints”)

"In the persecution of Diocletian the number of martyrs became so great that a separate day could not be assigned to each. But the Church, feeling that every martyr should be venerated, appointed a common day for all. [eventually, Pope] Gregory III (731-741) consecrated a chapel in the basilica of St. Peter to all the saints and fixed the anniversary for 1 November" (Volume 1, page 315).

The choice of November 1st coinciding with Samhain, by Pope Gregory was no accident. Lesley Bannatyne, author and religious investigator says so, “. . . no accident: The Church was still trying to absorb pagan celebrations taking place at this time . . .”

"Villagers were also encouraged to masquerade on this day, not to frighten unwelcome spirits, but to honor Christian saints. On All Saints' Day, churches throughout Europe and the British Isles displayed relics of their patron saints. Poor churches could not afford genuine relics and instead had processions in which parishioners dressed as saints, angels and devils. This religious masquerade resembled the pagan custom of parading ghosts to the town limits. It served the new church by giving an acceptable Christian basis to the custom of dressing up on Halloween.”

"In addition, the Church tried to convince the people that the great bonfires they lit in homage to the sun would instead keep the devil away…” (“Halloween - An American Holiday, An American History”, 1998, pp. 9, 11).

A 2nd feast and celebration got started on the 2nd of November. After time the two holy days blended together as observing the first day of November (also called ‘All Hallows’ Day). The other name, ‘All Hallows’ EVE (evening) on the night before (October 31) became ‘Hallowe’en’ or ‘Halloween’ as we call it now.

We now see how a few ‘religious’ men can alter a religion so much by mixing an ancient pagan celebration based on demons and death with a “Christian” festival, making it hard to recognize the original Way of the faithful. No longer following Commandments ordering the believers not to use pagan ways to worship Him.

Truly monotheistic teachings from Allah (God) always demand the same from the faithful. Jews, Christians, and Muslims are all ordered to stay far away from ‘shirk’ (making partners with God).

Exodus 20:1 “Then God spoke all these words: I am the Lord your God, who brought you out of the land of Egypt, house of slavery; you shall have no other gods before me. You shall not make for yourself any idol, whether the form of anything in heaven above or earth beneath, or in water under the earth. You shall not bow down to them or worship them; for I, the Lord your God, am a jealous God …”

Deuteronomy 12:30-32
(12:30) “Take care that you are not trapped into copying them, after they were destroyed before you: Do not ask about their gods, saying ‘How did these nations worship their gods? I will also do the same’.” (12:31)  “You shall not do so to the Lord your God: for every abomination the Lord hates, they have done for their gods; even they burned up their sons and daughters in fire for their gods.”  (12:32)“Everything I Command you, you shall take care to do; you shall not add to it, nor take from it.”

New Testament (Christians):
Mark 12:29 “And Jesus answered, ‘The first of all the Commandments is, ‘Hear O Israel; The Lord our God is one Lord’.”

Last Testament (Quran for all Believers): “For sure, Allah does not forgive making partners with Him in worship; but He Forgives anything less than this for whomever He Wills. And whoever makes partners with Allah in worship has certainly fabricated a tremendous sin."

All true monotheistic faiths demand absolute worship only to the Creator, Sustainer and Ruler of this universe, and that makes sense. After all, if there were any “partners” with the One being worshipped — it is not true monotheism, is it?

More about God, Allah and true monotheism on: GodAllah.com

“Believe in One God, Creator of the universe”? Then help us: DonateIslam.com