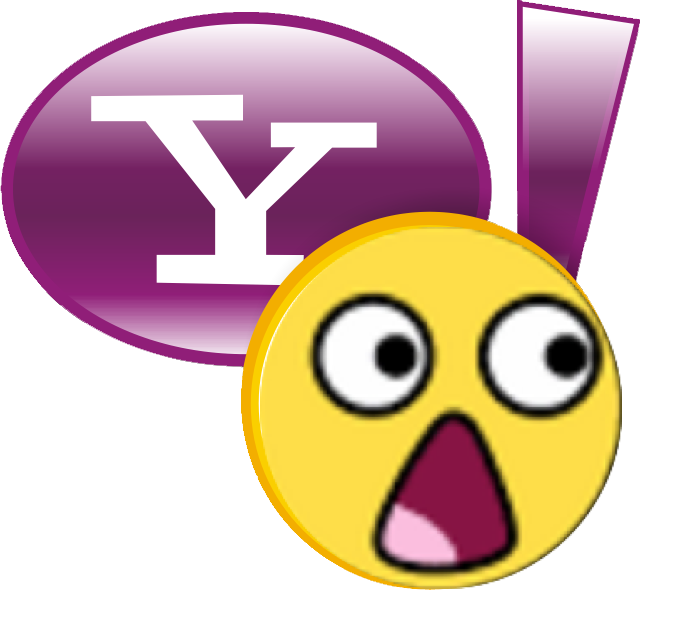 Yahoo Was Hacked. Are You Next? Protect Yourself.

Tips to secure your online information from HACKERS!

YAHOO! In the last few years when it came security - They DROPPED THE BALL!

Compare Yahoo! to Google, Facebook and other competitors and see for yourself. Top execs at Yahoo! fought with their own security team over costs and customer inconvenience dealing with security measures.

What did it cost? BILLIIONS OF ACCOUNTS HACKED! (were you one of them?)

Lagging behind on security procedures, Yahoo! fell even further behind in 2012 although they had nearly 1/2 million accounts compromised along with tons of “spam” (mass email messages) the very next year.

Yahoo! did reveal some information regarding being hacked back in 2014, with investigative help from the Feds. They now admit to a foreign government attack, grabbing and forging credentials to hack some user’s accounts EVEN WITHOUT PASSWORDS!

Yahoo’s proprietary source code was stolen in the attack at that time, forging “cookies” and impersonating valid users, getting info and representing themselves as the real owners of the accounts.

This year In July, Yahoo agreed to sell out to Verizon Communications for $4.8 billion. Now Verizon wants to renegotiate the deal due to discoveries of hacking, they had not known about during their wheeling and dealing discussions.

In a recent disclosure, Yahoo believed an “unauthorized third party” hacked over ONE BILLION YAHOO USERS accounts! Yahoo says they are not able to identify the hackers or how they gained access to the Yahoo! servers. However, they think the original attack may have started in 2013.

Yahoo! says they took precautionary steps to enhance their system since the attacks. But . . .

Security experts tell us when these discoveries happen so many years AFTER the breach, it indicates serious security issues for all those years and is really a bad reflection on the officers of the company. They tell us, “Typically companies get compromised multiple times due to the same vulnerability or employee culture.”

They also say the scale of the breaches increases as the company stores more and more tons of information in similar databases. “When you have these huge databases of information, it’s millions — and now billions — of accounts lost.”

-- OK! We, the users, have now been warned by Yahoo! telling us:

(Oh yeah! Thanks Yahoo! for the tips)

Information quoted from the US Secret Service Web Site.

4-1-9 Schemes frequently use the following tactics:

The perpetrators of Advance Fee Fraud (AFF), known internationally as "4-1-9" fraud after the section of the Nigerian penal code which addresses fraud schemes, are often very creative and innovative.

Unfortunately, there is a perception that no one is prone to enter into such an obviously suspicious relationship. However, a large number of victims are enticed into believing they have been singled out from the masses to share in multi-million dollar windfall profits for doing absolutely nothing. It is also a misconception that the victim's bank account is requested so the culprit can plunder it -- this is not the primary reason for the account request -- merely a signal they have hooked another victim. 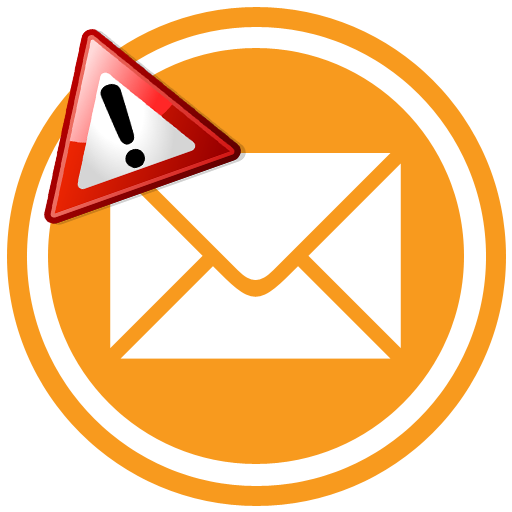 The most common forms of these fraudulent business proposals fall into the following main categories:

The most prevalent and successful cases of Advance Fee Fraud is the fund transfer scam. In this scheme, a company or individual will typically receive an unsolicited letter by mail from a Nigerian claiming to be a senior civil servant. In the letter, the Nigerian will inform the recipient that he is seeking a reputable foreign company or individual into whose account he can deposit funds ranging from $10-$60 million that the Nigerian government overpaid on some procurement contract.

The criminals obtain the names of potential victims from a variety of sources including trade journals, professional directories, newspapers, and commercial libraries. They do not target a single company, but rather send out mailings en masse. The sender declares that he is a senior civil servant in one of the Nigerian Ministries, usually the Nigerian National Petroleum Corporation (NNPC).

The letters refer to investigations of previous contracts awarded by prior regimes alleging that many contracts were over invoiced. Rather than return the money to the government, they desire to transfer the money to a foreign account. The sums to be transferred average between $10,000,000 to $60,000,000 and the recipient is usually offered a commission up to 30 percent for assisting in the transfer.

Initially, the intended victim is instructed to provide company letterheads and pro forma invoicing that will be used to show completion of the contract. One of the reasons is to use the victim's letterhead to forge letters of recommendation to other victim companies and to seek out a travel visa from the American Embassy in Lagos. The victim is told that the completed contracts will be submitted for approval to the Central Bank of Nigeria. Upon approval, the funds will be remitted to an account supplied by the intended victim.

The goal of the criminal is to delude the target into thinking that he is being drawn into a very lucrative, albeit questionable, arrangement. The intended victim must be reassured and confident of the potential success of the deal. He will become the primary supporter of the scheme and willingly contribute a large amount of money when the deal is threatened. The term "when" is used because the con-within-the-con is the scheme will be threatened in order to persuade the victim to provide a large sum of money to save the venture.

The letter, while appearing transparent and even ridiculous to most, unfortunately is growing in its effectiveness. It sets the stage and is the opening round of a two-layered scheme or scheme within a scheme. The fraudster will eventually reach someone who, while sceptical, desperately wants the deal to be genuine. 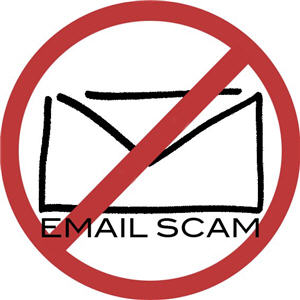 Victims are almost always requested to travel to Nigeria or a border country to complete a transaction. Individuals are often told that a visa will not be necessary to enter the country. The Nigerian con artists may then bribe airport officials to pass the victims through Immigration and Customs. Because it is a serious offence in Nigeria to enter without a valid visa, the victim's illegal entry may be used by the fraudsters as leverage to coerce the victims into releasing funds. Violence and threats of physical harm may be employed to further pressure victims. In June of 1995, an American was murdered in Lagos, Nigeria, while pursuing a 4-1-9 scam, and numerous other foreign nationals have been reported as missing.

Victims are often convinced of the authenticity of Advance Fee Fraud schemes by the forged or false documents bearing apparently official Nigerian government letterhead, seals, as well as false letters of credit, payment schedules and bank drafts. The fraudster may establish the credibility of his contacts, and thereby his influence, by arranging a meeting between the victim and "government officials" in real or fake government offices.

In the next stage some alleged problem concerning the "inside man" will suddenly arise. An official will demand an up-front bribe or an unforeseen tax or fee to the Nigerian government will have to be paid before the money can be transferred. These can include licensing fees, registration fees, and various forms of taxes and attorney fees. Normally each fee paid is described as the very last fee required. Invariably, oversights and errors in the deal are discovered by the Nigerians, necessitating additional payments and allowing the scheme to be stretched out over many months.

Several reasons have been submitted why Nigerian Advance Fee Fraud has undergone a dramatic increase in recent years. The explanations are as diverse as the types of schemes. The Nigerian Government blames the growing problem on mass unemployment, extended family systems, a get rich quick syndrome, and, especially, the greed of foreigners.
Indications are that Advance Fee Fraud grosses hundreds of millions of dollars annually and the losses are continuing to escalate. In all likelihood, there are victims who do not report their losses to authorities due to either fear or embarrassment.