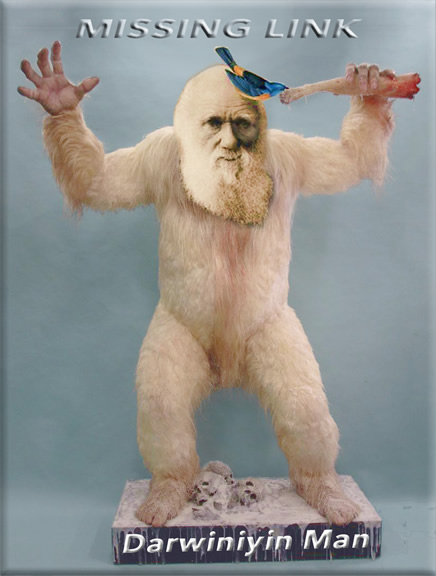 Many scientists today would have us believe that Darwin did not believe in the Creator.

"I see that all the living creatures that lived on this earth
are from one primitive form, the Creator gave life to"

Whoops! Is This the "Missing Link"??
Great Grampa Darwin?

Evolution Of A TheoryDawin Exposed 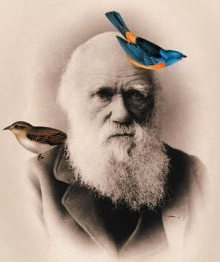 This Video Will Change Their Minds
It Proves: Atheism Has NO PROOF

On Making a Whale

tudents in science classrooms or watching PBS are often confronted with blatant evolutionary claims that seem to go against common logic.

Simply asking “How do you know that to be true?” will often ferret out the truth, and we can avoid being intimidated into believing a lie.

One such evolutionary claim that has been around since the days of Darwin asserts that whales (which are mammals, not fish or reptiles) descended from some four-footed land mammal.

Darwin thought that it was a bear-like animal that evolved into whales, but today evolutionists disagree.

Some speculate that hoofed animals (like cattle) or wolf-like carnivores were the ancestors of whales.

Others insist that DNA evidence indicates that the ancestors were hippopotamus-like. 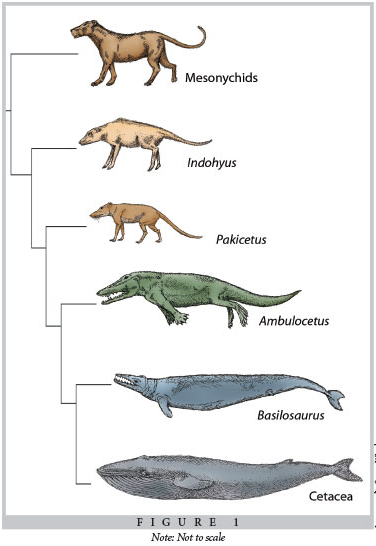 Despite their inability to identify which land mammal evolved into whales, evolutionists insist that fossils have been discovered that document this claim, making it a major talking point in the teaching of evolution.

While it is true that there are similarities between all mammals, and a few fossils have been found in strata that have been “dated” in the proper “ages” (according to evolution) that seem consistent with such a story of transformation, is this story credible and is the fossil evidence sufficient? What would be the evolutionist’s answer to the “How do you know that to be true” question?

The whale ancestor most often cited is Pakicetus, a four-legged land animal somewhat like a wolf (Figure 1).

In reality, the original fossil consisted of only the skull, and years later more partial bones were added (from where).

Yet the artists’ sketches of the creature show it swimming and catching fish. Is this convincing evidence of a pre-whale? 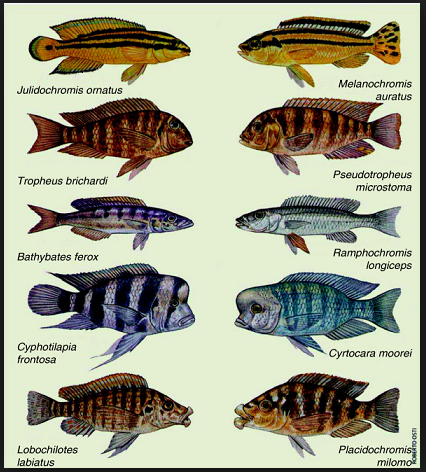 After Millions and Millions of Years - They're Still FISH

The next fossil supposedly spanning the transition is Ambulocetus natans, a swimming mammal.

Again only partial remains were found, dispersed and shattered. What was recovered indicated that this animal was a powerful swimmer, propelling itself along much like a walrus. Like some other mammals, it spent time on both land and in the sea, but this does not make it transitional.

Finally, there is Basilosaurus, a 60 foot-long serpentine sea creature. Its fossils were first assumed to be those of a snake, not at all whale-like.

A tiny 6-inch leg was discovered near one of the fossils, widely touted as proof this was a whale with legs. The association of the 6-inch leg with the 60-foot body is at least tenuous, and even if the association is correct, the legs would be totally inadequate for walking.

Many evolutionists have concluded that, if genuine, they were more likely used as a guide and stabilizer in copulation.

A whale has so many seemingly designed features that are substantially different from any land or land/sea creature that the claim of a tetrapod evolving into a whale is simply not credible.

Not only are the special organs and abilities too specific to be adaptations from a radically different creature, the proposed fossil transitions are not sufficient to make any such claim.

Asking probing questions will often expose weaknesses in evolutionary claims.1 Teachers appreciate legitimate questions from students, if asked in a respectful manner. They might even help the teacher (as well as the other students) recognize the obvious weakness in evolutionary “evidence” and help them to consider the alternative: God created all the creatures—including the spectacular whales—exactly as they are - as He said... 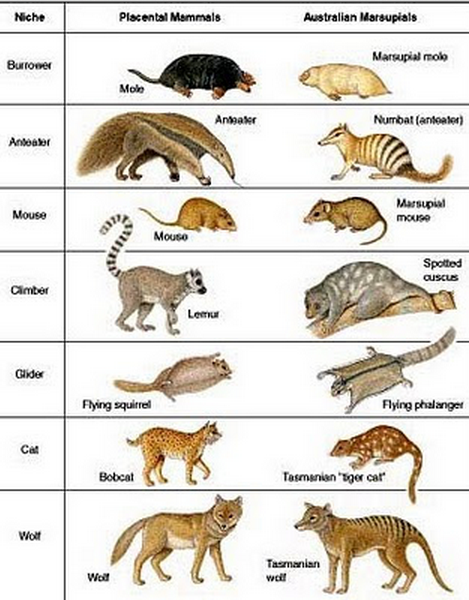 But did they really 'EVOLVE' Into Other Creatures or Species?

* Dr. Morris is President of the Institute for Creation Research and received his Ph.D. in geology from the University of Oklahoma.