Recent discoveries in older manuscripts of the translated scriptures based upon earlier works seem to indicate biblical references to a man named Gamel to be the man referred to as "Teacher of Righteousness".

Other studies show clear evidence toward statements of biblical works that the Bible as we know it today is much less accurate and far less authentic than once believed in scholastic circles.

Owning to much propaganda and politcial distractions amongst reseachers in academia, many of ancient and more authoritive manscripts have been disregarded or over looked within the collections of numerous libraries around the world.

The following is based on works by several Christian/Muslim reviewers and should be carefully compared and considered by ardent students of contemporary thought in Biblica circles. 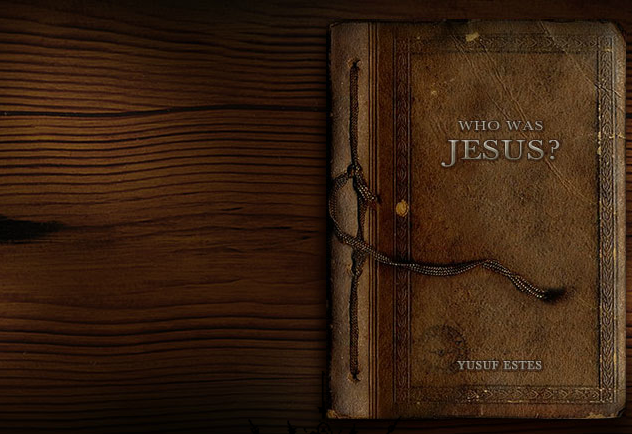 "Who Was Jesus" - yusuf estes 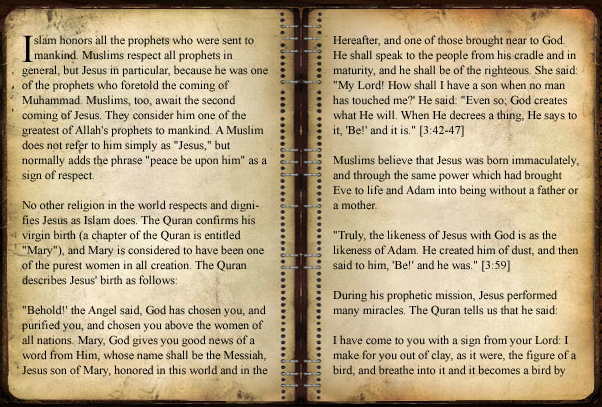 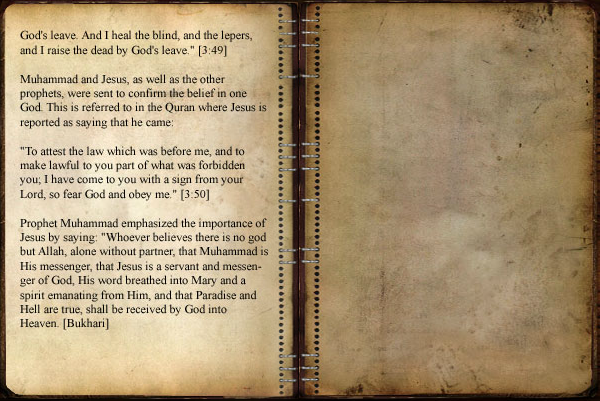 Order these and other pages (or PDF files) - click below 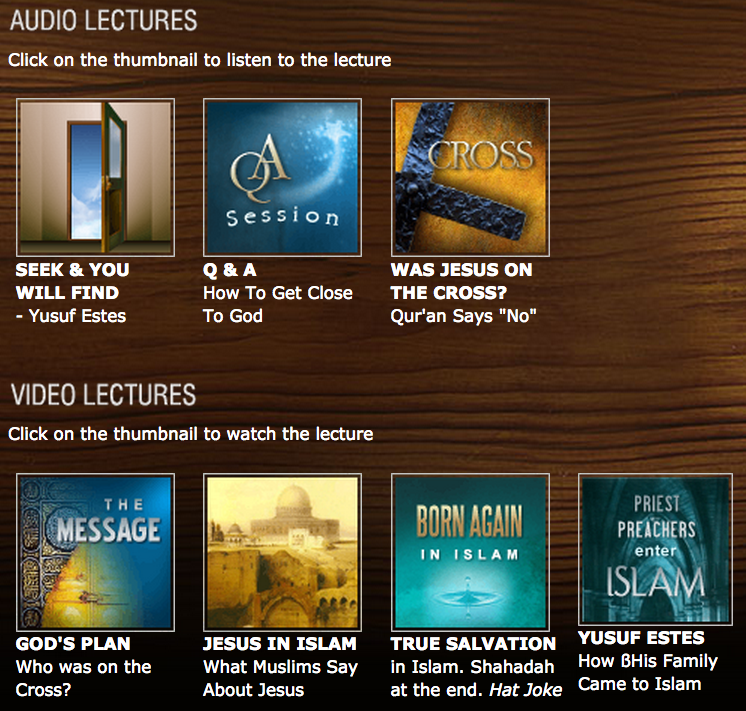