What is the Church of the Holy Sepulture all about? What do the (Greek Orthodox) Christians hold so dear? What does it mean to them? What Biblical references do they find for all this?
How should we, as Muslims view this, considering we Muslims do hold the very keys to access this place, quite possibly the most holy, for Christian worship? 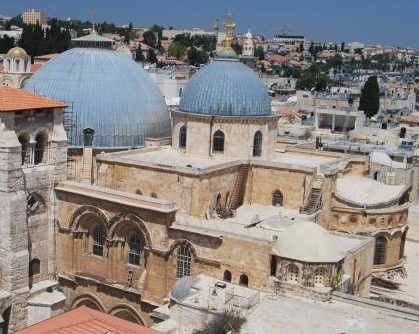 Photo #1
Church of Holy Sepulchre (outside)
A general view of the structure is seen from the bell tower of the Redeemer church, on the east side of the Holy Sepulcher.

The larger dome is located over the Rotunda, the round hall where the tomb of Jesus is located.

The smaller dome on its right is located over the Catholicon hall. 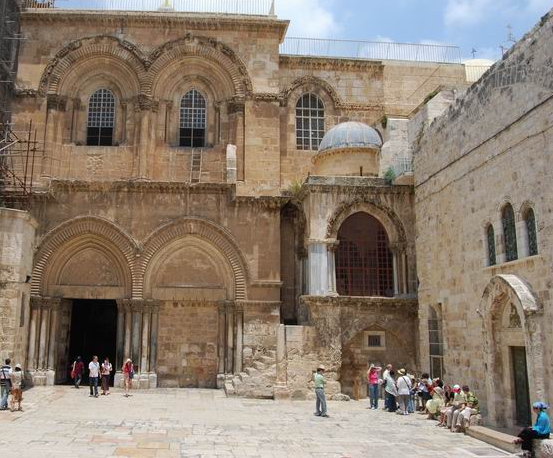 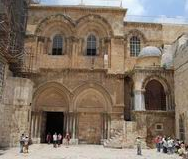 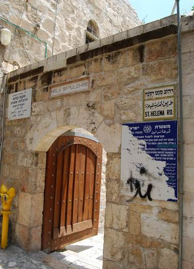 Christianity's most holiest churches, in Jerusalem on the site of Golgotha. Christians believe Jesus was buried here.


Photo #4 Gate to Smaller Churches
After passing the gate, there is a gate opening to a yard just before the church.

On both sides of the yard are other, smaller churches. The entrance to the Holy Sepulchre is located on the north side of the yard. 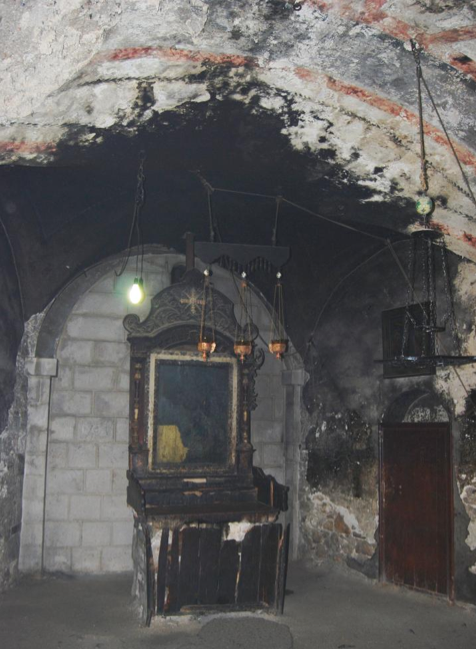 Photo #5 Chapel - Inside 4th Century (Constantine) Walls
Chapel inside 4th century Constantine Church walls. A fire damaged the alter and surrounding walls.  Jewish tombs from 1st century are located  on south side of chapel, supposed to contain bodies of Joseph of Arimathea and Nikodemus, the men responsible for taking down and burying body of the one on the cross. (mentioned in Luke 23: 50-56) 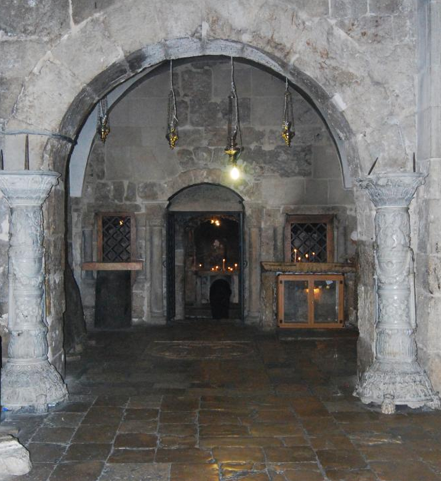 Photo #6 Chapel of Thieves and Jesus, peace be upon him
View looking toward the chapel at the end of the north walls. According to Orthodox Christian beliefs, Jesus along with two thieves were kept in here before the crucifixion. 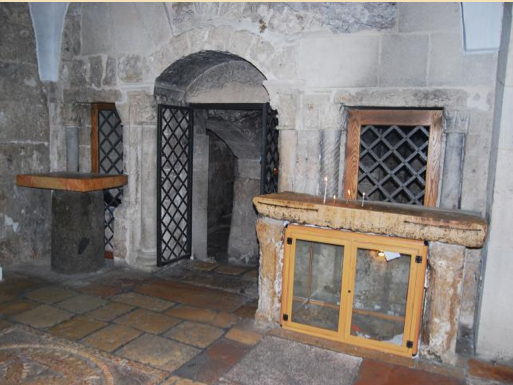 Photo #7 Smaller Chapel and Alter
Just outside the entrance to the Prison of Jesus is a smaller chapel with an alter. Under the altar, behind a glass window, are two holes in the floor. According to tradition, these holes are the imprints of the feet of Jesus.
Visitors and pilgrims leave notes inside the window. 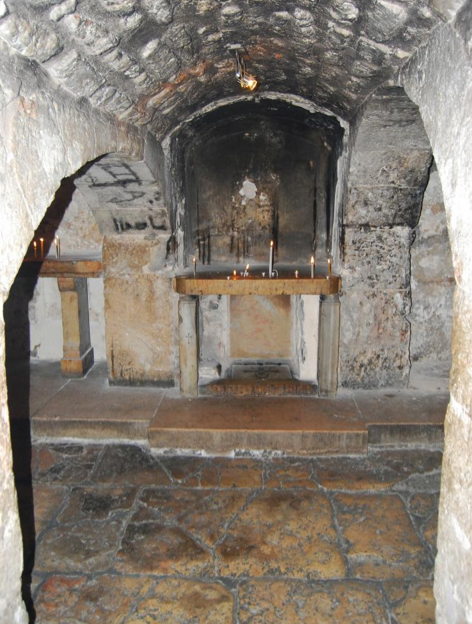 Photo #8 Prison of Jesus, peace be upon him
Inside the inner room is the chapel that according to church traditions is the place of the prison of Jesus. 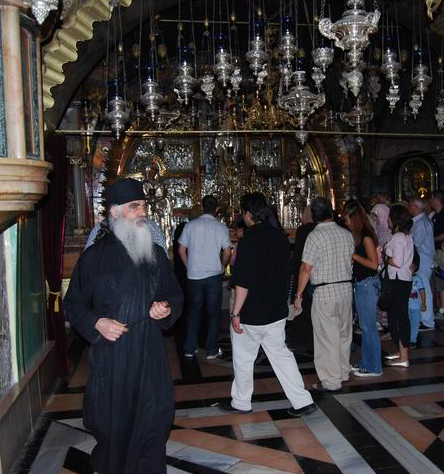 Photo #9 Greek Orthodox Calvary (place of Golgotha [skull])
An orthodox priest watches as Christians vista the place they believe Jesus, peace be upon him, was put on a cross. 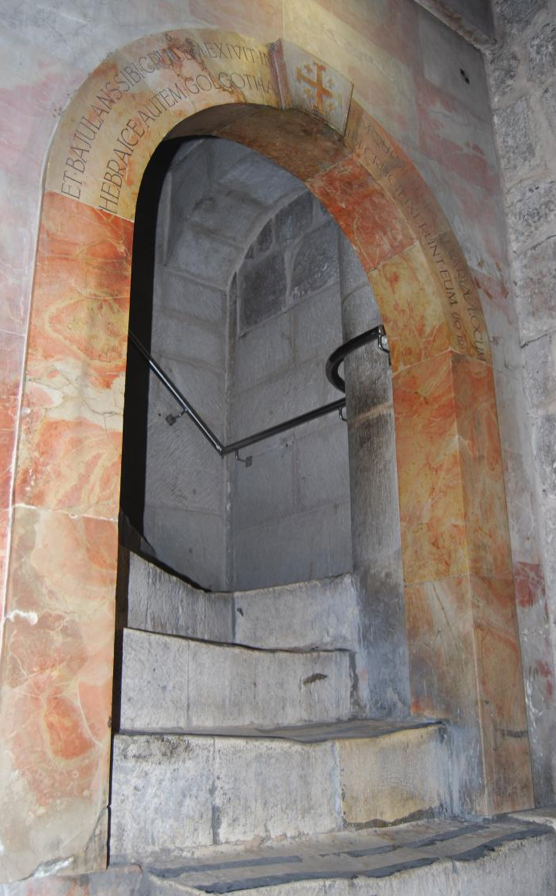 Photo #10 Archway Staircase to Golgotha
Arched stairway on south side of church, leading to Golgotha (skull) the site supposed to be where crucifixion took place. *Photo #11 Chapel of ADAM, peace be upon him
Orthodox Christians believe Adam, peace be upon him, the very first man created by God, is buried at the site of the cross.
Chapel of Adam, on the east side of church has the Golgotha (skull) rock, located behind a window. According to some beliefs a crack in the rock was caused by an earthquake during the crucifixion.
[Matthew 27:51] "Jesus, when he had cried again.. and the earth did quake, and the rocks split".
The same crack is also seen on the floor over the chapel.