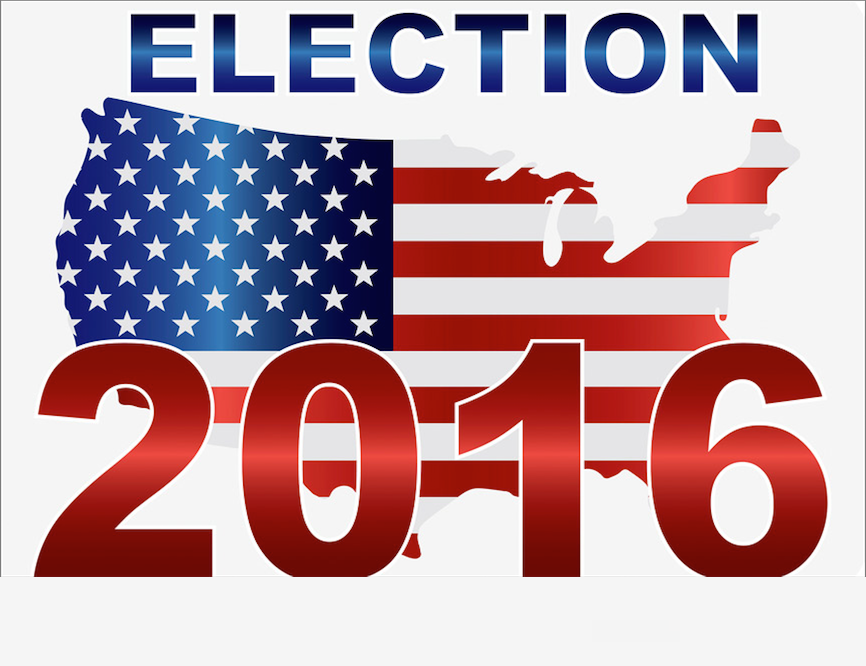 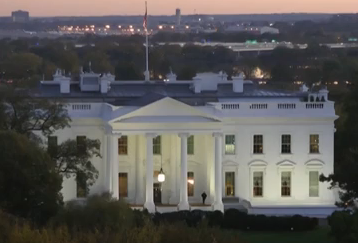 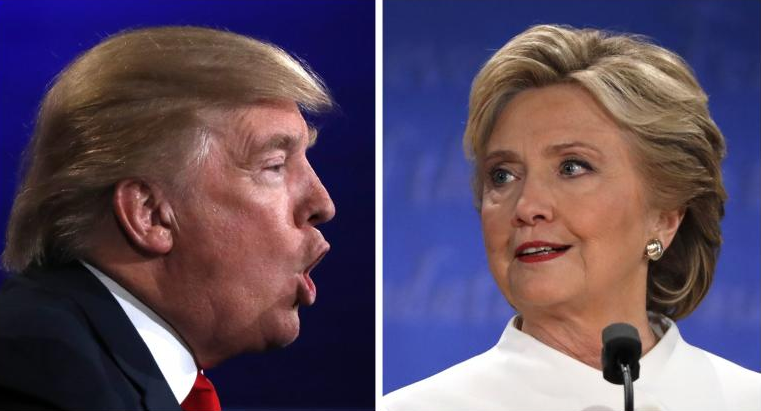 
Both Candidates made their final pleas to undecided voters who could help them over the line tonight. Clinton got a 90% chance of defeating Mr. Trump, according to the final Reuters/Ipsos States of the Nation stats released last night.

But only Allah Knows - Right?

It's time now for all of us to find out - exactly who is going to be the Commander-In-Chief of the world's most powerful country.

If all recent polls are correct, Clinton is likely to be our first female president of our country tonight - the early hours of tomorrow morning UK time. Most Asian markets rose this morning - China stocks rose to a 10-month high - with investors optimistic but cautious over improving prospects for a win for Mrs Clinton.

Who should have won? — Good question. Allah Knows!


State officials braced up for the fitnah (difficulties) today. 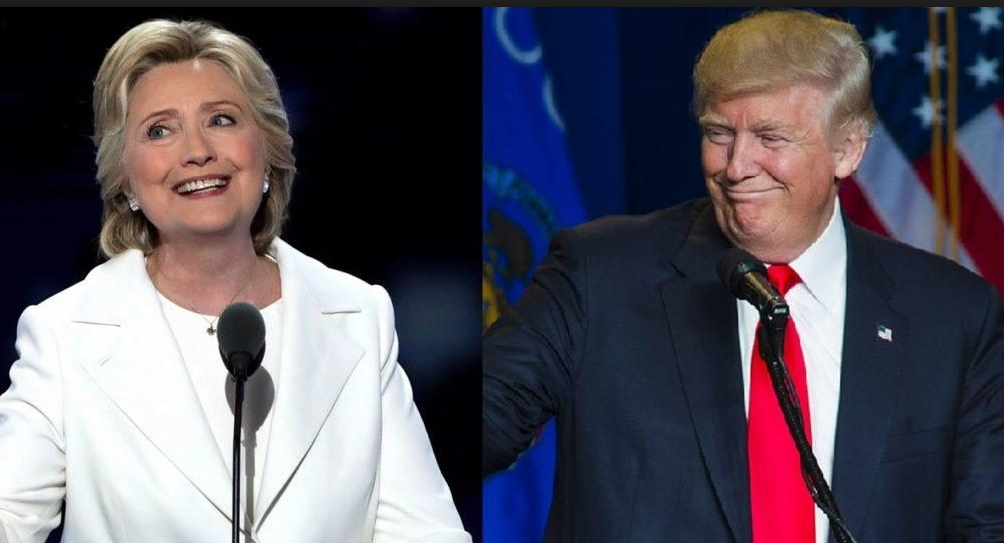 
President Obama, whose approval ratings neared a record high of 56% yesterday, said he had been asked recently whether the hope and optimism from his 2008 campaign remained. 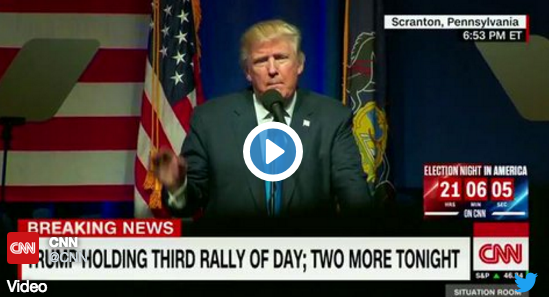 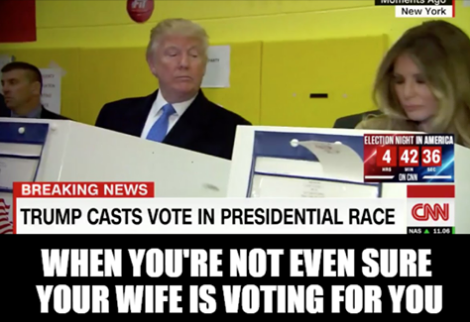 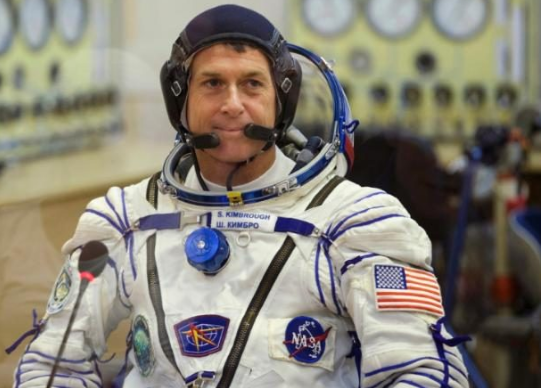